Liverpool Fans booed Prince William and National Anthem in what an expert said “an expected moment at FC Cup final.”

Sharing William’s video, royal expert Omid Scobie wrote, “My understanding is that it’s still felt there was an establishment coverup over the Hillsborough disaster and getting justice.”

In 1989, a crush developed at the Hillsborough stadium in Sheffield resulting in the deaths of 97 Liverpool fans attending the club’s FA Cup semi-final against Nottingham Forest.

It remains the UK’s worst sporting disaster. Since then, many families and survivors have led a 30-year campaign to discover how and why they died. 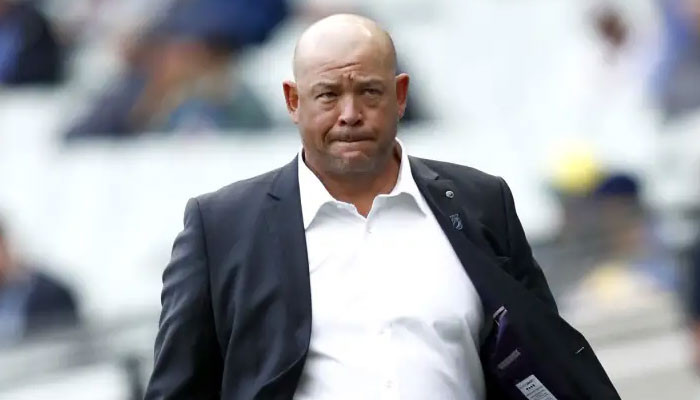 During the legal battle between Hollywood heavyweights Johnny Depp and Amber Heard a new star Camille Vasquez has stepped into the spotlight. Millions of viewers […]

Prince Charles, Camilla, Prince William and other senior royals are heading to Balmoral amid deep concerns over the Queen Elizabeth ‘s health after Buckingham Palace […]

Kim Kardashian will not have more of Kanye West’s drama, suggests a friend. A source close to the KUWTK stare revealed that Kim is disturbed […]