A root and branch review of children’s social care in Wales is needed after the case of five-year-old Logan Mwangi, who was killed by his mother and stepfather after being removed from the child protection register, a leading social work expert has said.

Logan’s mother, stepfather and a teenage boy who cannot be identified for legal reasons were convicted on Thursday of murdering Logan after subjecting him to months of abuse and violence. Logan was found dead in a river with more than 50 injuries to his body.

Forrester said it was impossible to prevent child deaths of this nature ever happening again and there were no “simple solutions” but the case offered an opportunity for the country to take stock of children’s social care.

“We really should be taking a step back and saying: ‘is this [the current system] working. Or could we do it better?’” said Forrester, the director of the Cascade children’s social care research centre at Cardiff University.

“Child protection is always difficult, and Covid made it even more difficult. What we have seen is a system already under strain coming under even more stress,” he added

Wales has the highest proportion of children in care outside their home of all UK countries, according to latest figures, with Welsh young people twice as likely to be placed in care than in England. Numbers of looked-after children in Wales have risen by 80% since 2003.

It also shares with other countries in the UK problems relating to child social worker shortages, with some councils reportedly having vacancy rates of up to 40% and heavily reliant on temporary staff.

However, Wales is the only one which has not undertaken a recent review of children’s social care. Scotland’s care review reported in 2020, Northern Ireland’s launched in February, and England’s is due to report in May.

The court case suggested safeguarding authorities in Logan’s home town of Bridgend potentially missed a series of clues and reports that Logan was at high risk of abuse. Just weeks before his death, social workers took him off the child protection register, suggesting he was not considered to be in immediate danger.

The local safeguarding children board has launched a child practice review to determine whether and why social workers and other safeguarding professionals failed to take chances to intervene to save Logan, though this is unlikely to report before the autumn at the earliest.

An inspection by the Welsh care watchdog carried out just months before Logan’s death found child protection teams managed by Bridgend county borough council were struggling to provide uniformly safe and comprehensive services to vulnerable children as demand rose during the pandemic.

The assurance check by Care Inspectorate Wales, published in November, said the council’s support for some families was “fragmented” and inconsistent in relation to child safeguarding issues. It highlighted vacancies in children’s teams and problems coping with the volume and complexity of cases.

It also found examples of good practice, and noted “positive examples of a multi-agency approach to risk management and of practitioners, partners and agencies working together effectively sharing information, identifying and monitoring vulnerable children and adults’ needs and risks”.

The children’s commissioner for Wales, Rocio Cifuentes, said: “In respect of this case, we must allow due process to take place and allow the regional safeguarding board to undertake its review.

“In the wider landscape, the Welsh government has consulted on its white paper for reform of social care in Wales; this work needs to be brought forward in line with the programme for government commitments, to ensure children’s rights are protected and promoted, wherever they are living.”

A spokesperson for the Welsh government said: “This is such a tragic case and our thoughts are with everyone affected by Logan’s death. It is of vital importance now for both the child practice review and the planned inspection by Care Inspectorate Wales to be completed.” 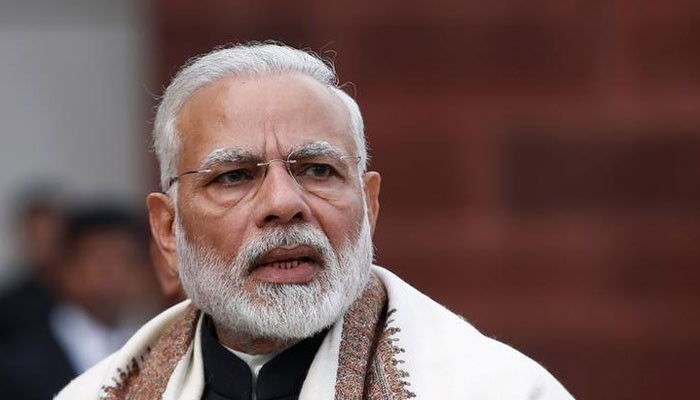 The government’s counter-terrorism programme has been too focused on rightwing extremism and should now crack down on Islamism, according to leaked draft extracts from a […]

Haiti’s capital has been racked by a week of heavy fighting between gangs, with the global medical charity Médecins Sans Frontières (MSF) warning that thousands […]

The Nationals leader, David Littleproud, says his party will not support legislating a more ambitious medium-term emissions reduction target over the coming parliamentary term because […]