A man has been formally identified as a suspect in the disappearance of British toddler Madeleine McCann 15 years ago, Portuguese prosecutors have said.

It is the first time they have identified an official suspect in the case since Kate and Gerry McCann, Madeleine’s parents, were named suspects in 2007. They were later cleared.

Madeleine disappeared from her bedroom on May 3, 2007 during a family holiday in the Algarve region while her parents were dining with friends nearby in the resort of Praia da Luz.

Prosecutors in Faro, Algarve’s main city, did not publicly name the man but said in a statement he was identified as a suspect by German authorities at its request.

German police said in June 2020 that Madeleine was assumed dead and that convicted child abuser and drug trader Christian Brueckner was likely responsible.

But, since then, Brueckner, 45, has not been charged with any crime related to the disappearance. He is behind bars in Germany for raping a woman in the same area of the Algarve region where Madeleine went missing in 2007.

Brueckner has denied being involved in Madeleine’s disappearance.

Prosecutors said the investigation has been carried out with cooperation from British and German authorities. 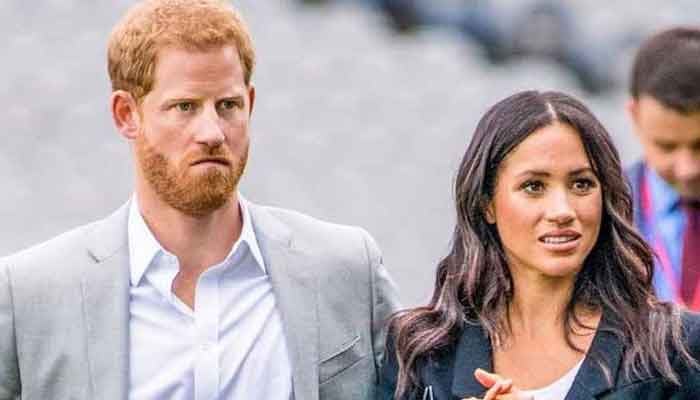 Next Article UK or US: Where’s Prince Harry’s home?

Pakistan has reported 4 deaths in the last 24 hours by novel coronavirus as the number of positive cases has risen to 1,523,590. The nationwide […]

Partygate means all Covid fines should be overturned, lawyer argues

Covid fines should be overturned en masse in light of the prime minister’s defence for attending lockdown-breaching events, a lawyer has argued, as it emerged […]

ISTANBUL: The first shipment of Ukrainian grain left Odessa under a landmark deal to lift Moscow’s naval blockade in the Black Sea is expected in […]

Many dead after gunmen open fire at bar in Soweto township

A mass shooting at a tavern in Johannesburg’s Soweto township has killed 14 people and left three others in critical condition, according to police. Police […]