A woman has been convicted of manslaughter after her seven-year-old son died in Birmingham alone and “gasping for air” in a garden after suffering an asthma attack.

Laura Heath “prioritised her addiction to heroin and crack cocaine”, leading to the neglect of Hakeem Hussain, who died in the Nechells area of the city on 26 November 2017.

During the trial at Coventry crown court, jurors were shown an image depicting how Heath repurposed one of Hakeem’s inhalers as a crack pipe. The 40-year-old was convicted on Friday of gross negligence manslaughter, after admitting four counts of child cruelty before the trial, including failing to provide proper medical supervision and exposing Hakeem to class A drugs.

Hakeem died at the home of a friend where his mother had been staying, after going outside during the night for fresh air, wearing only a top and pyjama bottoms when temperatures were as low as 2 or 3C.

The defendant, who had gone to bed after smoking heroin, said her son usually woke her up in the night when he was struggling to breathe. His body was found the next morning and there was no sign of his asthma medication being with him.

Social services in Birmingham had been aware of Hakeem, and it emerged during the trial that at a child protection conference two days before his fatal collapse, a school nurse told the meeting that “he could die at the weekend”.

Social workers had voted at the conference to act to protect Hakeem, and it was agreed that the family’s social worker would speak to Heath on Monday, but by that time the boy was dead.

A serious case review into the contact that agencies had with Hakeem and his mother before his death is set to be published within weeks. Andy Couldrick, the head of Birmingham Children’s Trust, which took over child social services in early 2018, said: “There were some clear missed opportunities, [and] some of them are distressingly familiar in terms of other cases,” he said, adding that the child protection conference should have taken place earlier and led to immediate action.

Hakeem’s death came months before responsibility was transferred from the council’s failing child social services department, after years of poor performance dating back to 2008. This led to a number of child deaths, such as those of Khyra Ishaq in 2008, Keanu Williams in 2011, and Daniel Pelka in 2012.

“I think child social care in Birmingham did do some things wrong [in this case] and we have worked hard to learn those lessons,” he added. “Because every time we let this happen, we lose social workers. I hope we can be humble about the things which have gone wrong, and learn better from that.”

Heath will be sentenced next week. 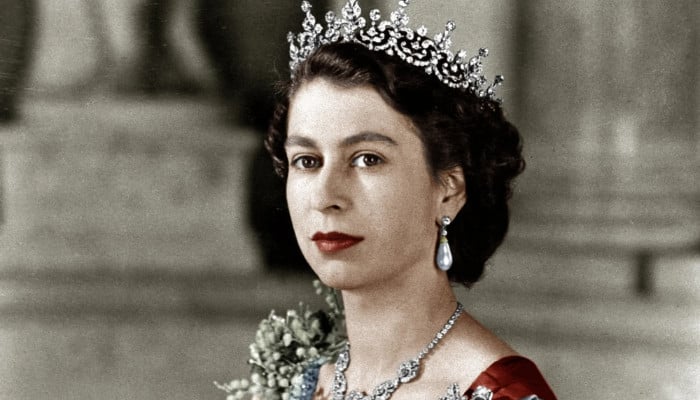 Photo: AFP/file  China reported near 3,400 new COVID-19 cases on Sunday, double the previous day. The city of Jilin has been partially locked down, with […]

Peter Dutton has officially confirmed his candidacy for the leadership of the Liberal party, saying he won’t allow his colleagues to become “Labor-lite” as some […]