The far-right Republican Marjorie Taylor Greene appeared in court in Georgia on Friday for a hearing in an attempt to bar her from Congress for aiding the insurrection at the US Capitol on 6 January 2021.

A lawyer for Greene, James Bopp, tried to portray her as a “victim” of the Capitol attack, rather than an instigator.

Greene, who testified, is set to appear on the Republican ballot for Georgia’s 24 May primary and has been endorsed by Donald Trump.

The administrative law judge overseeing the hearing is not the ultimate decider of Greene’s fate. He must present his findings to Georgia’s Republican secretary of state, Brad Raffensperger, who then must determine whether Greene is qualified.

Raffensperger famously stood up to Trump when the then president tried to overturn Joe Biden’s 2020 victory in that state. He has said that as a result, he feared for his family’s safety.

In a statement on Thursday, Trump incorrectly blamed Raffensperger and the Georgia governor, Brian Kemp, for allowing the challenge against Greene, saying she was “going through hell in their attempt to unseat her”.

The effort to bar Greene from re-election this year was brought by a coalition of voters and liberal groups and comes under the 14th amendment to the US constitution.

Passed after the civil war, the amendment was written to prevent anyone from sitting in Congress if they have “engaged in insurrection or rebellion” or “given aid or comfort to the enemies” of the constitution.

On Friday, some in the room in Atlanta cheered and applauded as Greene took her seat – prompting the judge to later say such behaviour would not be tolerated.

Matt Gaetz of Florida, another far-right Republican and prominent Trump supporter, was in the room. He tweeted: “I’m here in Atlanta to support ⁦[Greene] against the assault on democracy that is this effort to remove her from the ballot.”

As the hearing began, Greene tweeted: “Only the People have the right to choose who they send to Congress.”

Supporters of Trump attacked Congress on 6 January 2021 in an attempt to stop certification of his defeat by Biden, in service of Trump’s lies about electoral fraud.

A bipartisan Senate committee connected seven deaths to the riot. More than 100 law enforcement officers were hurt. About 800 people, including members of far-right and militia groups, have been charged, some with seditious conspiracy. A House investigation continues.

Trump was impeached for inciting an insurrection but acquitted when Senate Republicans stayed loyal.

Organisers of events in Washington on January 6 have said Greene communicated with them. Greene has denied such links, and said she does not encourage violence.

In October, however, she told a podcast hosted by Steve Bannon, Trump’s former chief strategist: “January 6 was just a riot at the Capitol and if you think about what our Declaration of Independence says, it says to overthrow tyrants.”

After the riot, Greene was one of 147 Republicans in Congress who went ahead with objections to results in battleground states.

An effort to use the 14th amendment against Madison Cawthorn, a Trump ally from North Carolina, was unsuccessful, after a judge ruled an 1872 civil war amnesty law was not merely retroactive. In Greene’s case, a federal judge said the 1872 law did not apply.

In Atlanta on Friday, the hearing opened with a presentation in Greene’s defence. Bopp said the challengers were making a very serious charge.

“They want to deny the right to vote to the thousands of people living in the 14th district of Georgia by removing Greene from the ballot,” he said, adding that Greene “did not engage in the attack on the Capitol”.

Greene met Trump about objections to certain states’ votes because of concerns about voter fraud, Bopp said. At the time of the riot, he said, she was in a hallway at the Capitol urging people via social media to be safe and remain calm.

“Representative Greene was a victim of this attack,” Bopp said, adding that the congresswoman believed her life could be in danger.

The challenge opened with extensive questioning of a historian about the 14th amendment and past uprisings including the Whiskey Rebellion of 1794, which was quashed by George Washington

Ron Fein, a lawyer for the voters who filed the challenge, said Greene took an oath and then broke it by engaging in an insurrection.

Unlike past insurrections, like the civil war, that involved military uniforms and tactics, Fein said: “The leaders of this insurrection were among us, on Facebook, on Twitter, on corners of social media that would make your stomach hurt.”

Although Greene was not on the steps of the Capitol, she nevertheless played an important role in stoking Republican fury, Fein said. The day before the insurrection, Greene posted, “It’s our 1776 moment!” on the conservative-friendly Parler platform.

Bopp raised frequent objections. When Greene took the stand, the lawyer Andrew Celli, frustrated when she did not directly answer or said he was speculating, asked the court “to acknowledge that this is a an adverse witness”. 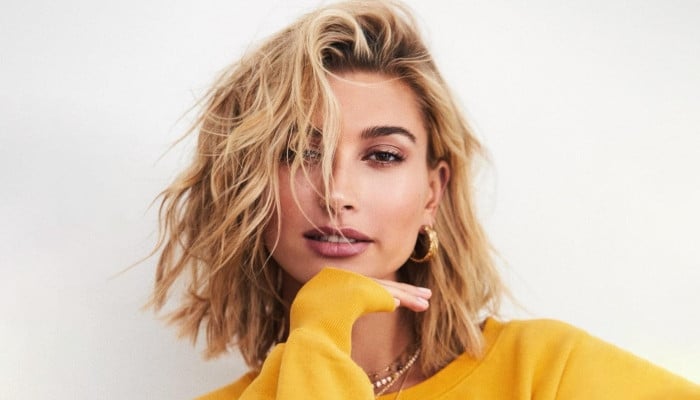 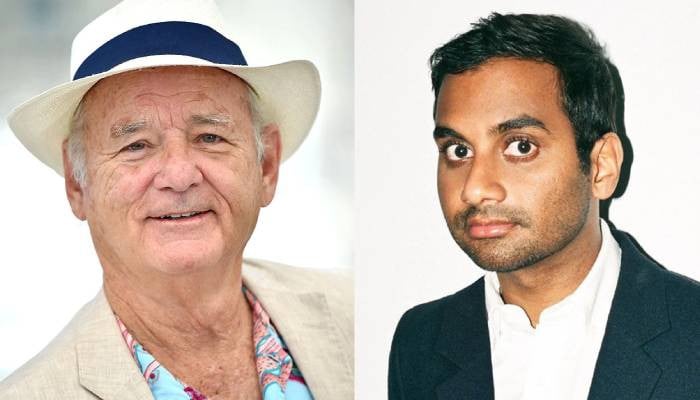 JOHANNESBURG: Gunmen killed 19 people in two apparently random shootings within hours of each other at taverns in South Africa, police said on Sunday, reinforcing […]

Boris Johnson ‘up for a fight’ as clamour to quit grows