Maryam Nawaz wants her passport back to travel to London


LAHORE: Pakistan Muslim League-Nawaz (PML-N) Vice President Maryam Nawaz has filed a plea before the Lahore High Court (LHC) to get back her passport for traveling to London to visit her ailing father Nawaz Sharif besides also performing Umrah in Ramazan, ARY NEWS reported.

In her plea, Maryam Nawaz said that she was arrested by NAB in 2019 in Chaudhry Sugar Mills case and later the LHC approved her bail plea and in return she submitted her passport to the court.

The PML-N leader said that she wanted to travel to London to visit her ailing father however she could not travel owing to absence of her passport.

The court should issue directives to return passport of the applicant and allow her to travel to London, the plea said, Maryam Nawaz further added that she also wanted to perform Umrah during the month of Ramazan.

The court has fixed hearing into the PML-N vice president’s plea today.

“My father is seriously ill, want to fly to London to look after him”, the plea states. The court then directed NAB to submit response by December 24. 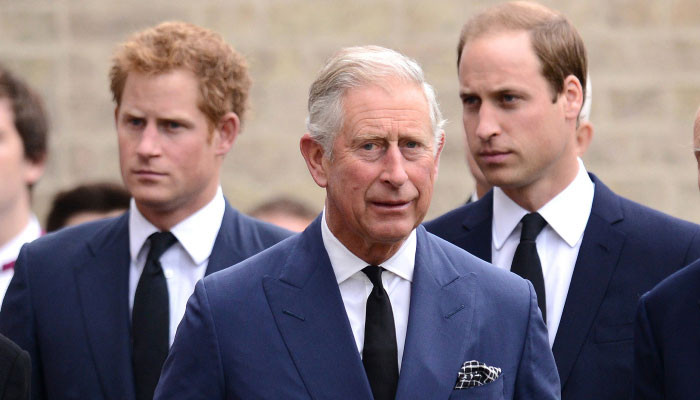 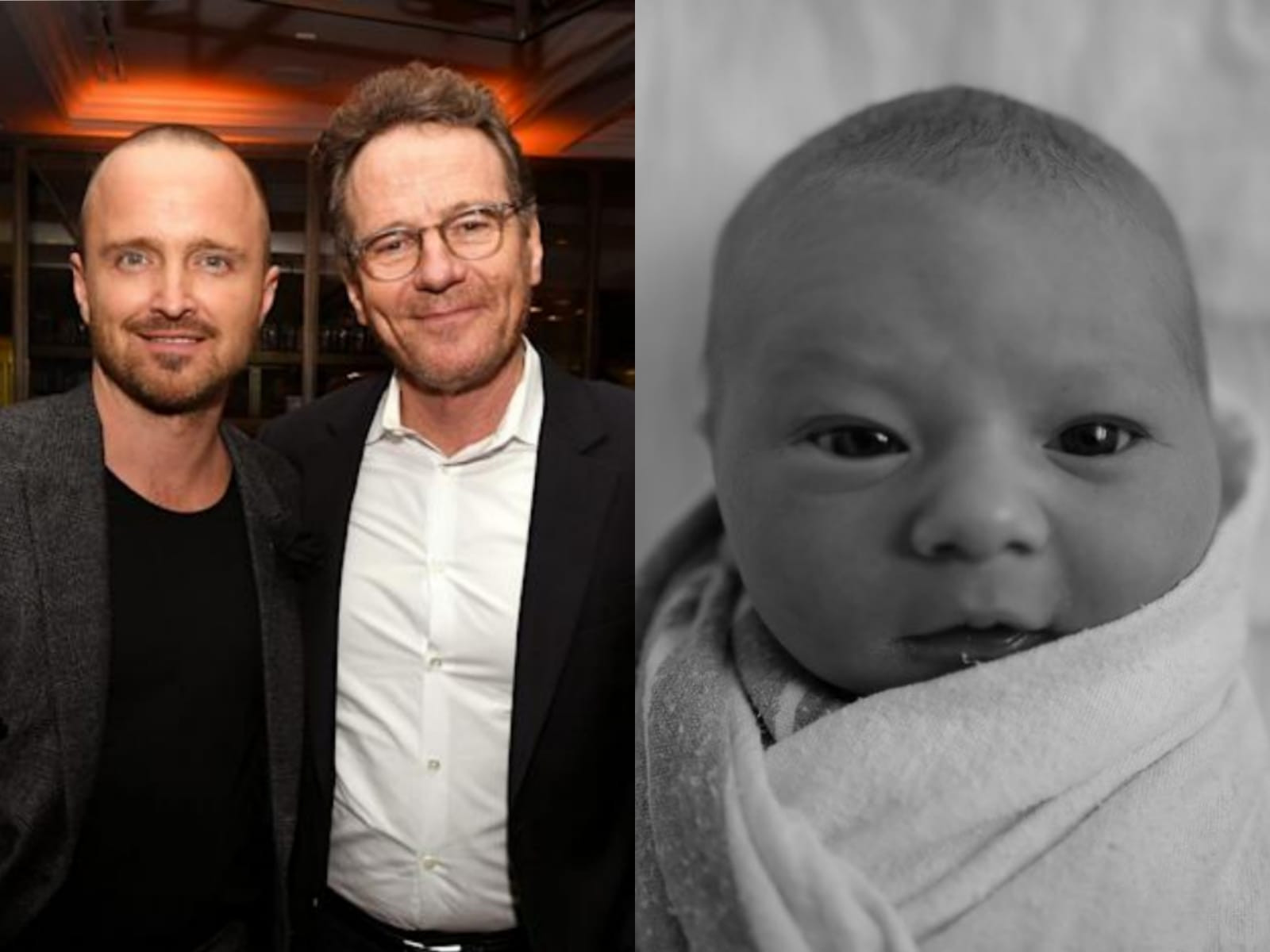 National Assembly of Pakistan. — APP Lower House may only see laying down ordinances, presentation of reports of standing committees during today’s session. Session to […]

ISLAMABAD: The Supreme Court (SC) of Pakistan has ruled that the election for Punjab chief minister (CM) will take place on July 22, ARY News […]