Meghan Markle and Prince Harry accused of “trading royal intimacies” with the public.

Royal author and biographer, Robert Lacey made this claim in a new piece for The Times.

There he wrote, “The tragic paradox of the Duke and Duchess of Sussex is that they proclaim their wish to escape the royal circus, but that’s all they really want to talk about – while taking TV camera crews round the world to record them doing so.”

He also referenced Meghan Markle’s comments to Oprah Winfrey about simply ‘picking up the phone and ringing’ Queen Elizabeth once she found out about Prince Philip’s hospitalization.

At the time she said, “This morning, I woke up earlier than H and saw a note from someone on our team in the UK saying the Duke of Edinburgh had gone to the hospital.”

“I just picked up the phone and I called the Queen just to check in. Just like, I would… you know… that’s what we do. It’s like, being able to default to not having to every moment go, ‘Is that appropriate?’”

Before concluding his piece Mr Lacey quipped, “So it has come to this — the defiantly ex-royal couple are actually trading in royal intimacies.” 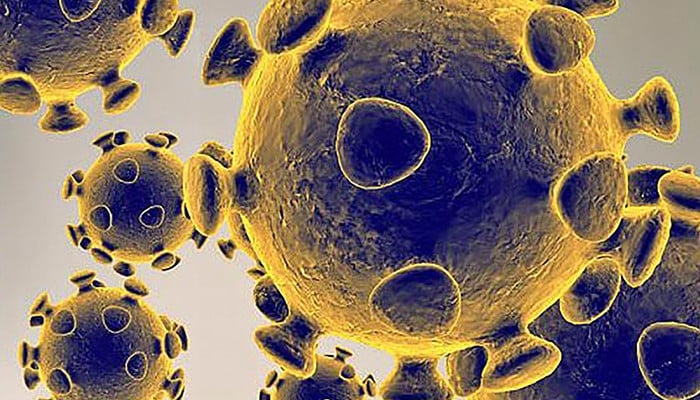 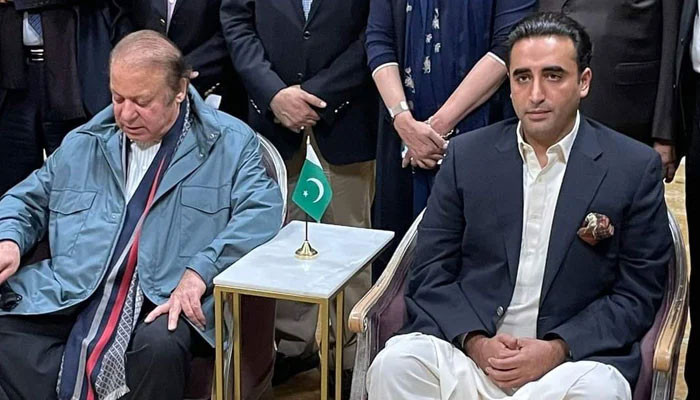 Next Article Inside story of Nawaz, Bilawal’s three-hour meeting

Virginia Patton, the last surviving adult cast member from “It’s A Wonderful Life”, breathed her last on Thursday. She was 97. The actor died at […]

Prince Harry’s sweetheart Meghan Markle once suffered ‘mortifying snub’ from Hollywood A-lister Emma Watson who was her ‘hero’, a new book has claimed. The former […]

Eva Longoria is a vision in shimmering silver gown