Federal Minister for Finance and Revenue Miftah Ismail on on Friday agreed with IMF recommendations to reduce fuel subsidies.

The International Monetary Fund in 2019 approved a $6 billion loan over three years for Pakistan but disbursement has been slowed down by concerns on the pace of reforms.

Finance Minister Miftah Ismail, who took office this month after a previous government lost a no-confidence vote, said he had “good discussions” with the IMF on a visit during the Washington-based lender s annual spring meetings.

“They ve talked about removing the subsidy on fuel. I agree with them,” Ismail, himself a former International Monetary Fund economist, said at the Atlantic Council.

“We can t afford to do the subsidies that we re doing. So we re going to have to curtail this,” he said.

He said that former prime minister Imran Khan set a “trap” for his successors through heavy subsidies on fuel.

Ismail, however, said that some targeted subsidies should remain for Pakistan s poorest amid sky-high global prices.

Pakistan s new Prime Minister Shehbaz Sharif has vowed to jumpstart a moribund economy, certain to be a major issue in elections due by late next year.

Pakistan has repeatedly sought international support and suffers from a chronically weak tax base.

Ismail said that Pakistan, the world s fifth most populous nation, needed to move to a new economic model by removing obstacles and promoting exports to the world.

“We have such an elite-benefitting country that almost every subsidy that you can speak of actually goes to the richest people,” he said. 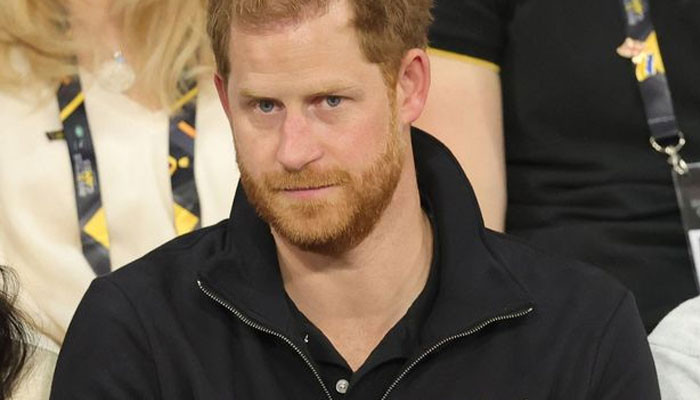 Previous Article Prince Harry in conflict with ‘head over heart’: ‘Missing UK dearly’
Next Article Overactive bladder drug could be made over-the-counter in UK

Kherson diary: ‘We have deaths from lack of medication more than from bullets’

As Kherson approaches one month under Russian occupation, residents continue to protest and resist. But as people continue to disappear, Russians open fire on protesters […]

‘We had no choice’: over 8,000 Russians seek US refuge in six-month period

Maksim Derzhko calls it one of the most terrifying experiences of his life. A longtime opponent of Vladimir Putin, he flew from Vladivostok to the […]

Zelenskiy says Ukraine deserves to be full member of EU

Ukraine is fighting for the security of the whole of Europe and should be a full member of the European Union, President Volodymyr Zelenskiy told […]