Speaking at ‘Meet the Press’ organized by National Press Club, the finance minister, who was accompanied by Federal Minister Information and Broadcasting, Marriyam Aurangzeb, had said that government would do whatever was necessary to restore the programme.

He had said the government would give a people-friendly and development-friendly budget despite all odds created by the PTI government. He had expressed the hope that value of rupee would not slide further while the markets would also perform well. 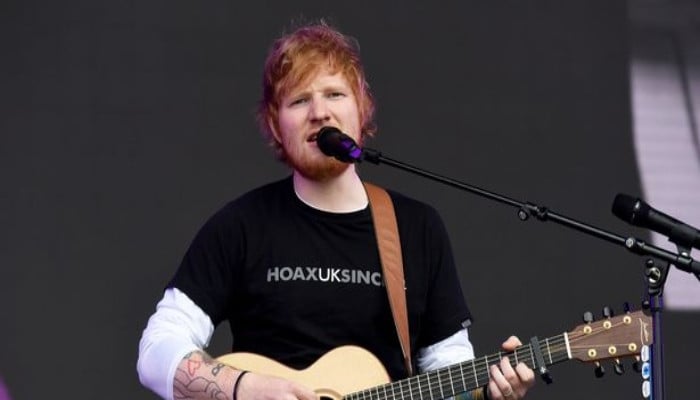 US gasoline average price tops $5 per gallon in historic first

The price of US gasoline averaged more than $5 a gallon for the first time on Saturday, data from the American Automobile Association (AAA) showed, […]

LAHORE: The Pakistan Tehreek-e-Insaf (PTI) on Sunday alleged that police and local administration instigated an attack on the former information minister Fawad Chaudhry’s vehicle amid […]