Miftah Ismail meets Nawaz Sharif ahead of talks with IMF


Finance Minister Miftah Ismail on Thursday met former prime minister Nawaz Sharif in London before departing for Washington to hold talks with the International Monetary Fund (IMF) for the resumption of the delayed $6 billion loan programme.

Miftah Ismail held a meeting with the PML-N supremo ahead of his crucial talks with the IMF officials. Talking to the media after his meeting, Finance Minister Miftah Ismail said the upcoming budget will be in deficit.

He termed putting the ailing economy back on the track before next general elections, a big task for the coalition government as the interim government cannot hold talks with IMF.

The minister said Pakistan will have to get a fresh loan if it continues with the subsidies on petrol and electricity. Having said that, Miftah maintained that he was directed by the former prime minister Nawaz Sharif not to overburden the already inflation-hit people of the country.

Miftah said that the past government of Imran Khan took record loans and never returned a single penny. 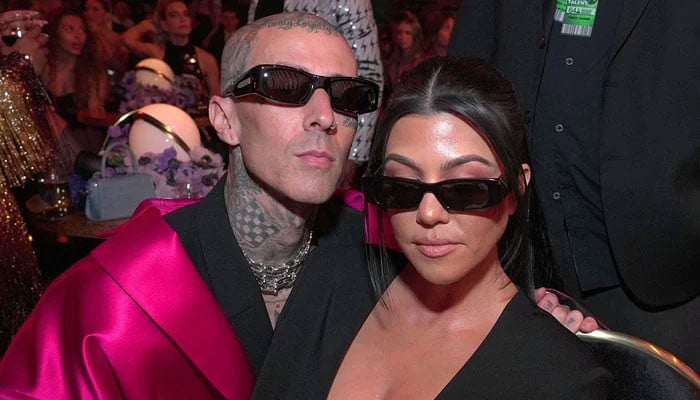 The mayor of New York City, Eric Adams, tested positive for Covid-19 on Sunday, his 100th day in office, according to a spokesperson. The first-term […]

6.22pm GMT 18:22 Chris Michael Is Putin unwell? My colleagues Julian Borger in Washington and Angelique Chrisafis in Paris have reported on new questions being […]

‘Most countries woefully unprepared for changing climate’ | The Express Tribune

Major economies such as India, Brazil and Russia face “cascading” crises driven by climate change such as food insecurity, energy shortages and civil unrest, an […]