The IMF in 2019 approved a $6 billion loan over three years for Pakistan but disbursement has been slowed by concerns about the pace of reforms.

Ismail, who took office this month after the Imran Khan led-government lost a no-confidence vote, said he had “good discussions” with the IMF on a visit during the Washington-based lender’s annual spring meetings.

“They’ve talked about removing the subsidy on fuel. I agree with them,” Ismail, himself a former IMF economist, said at the Atlantic Council.

“We can’t afford to do the subsidies that we’re doing. So we’re going to have to curtail this,” he said.

The finance minister earlier told Dawn he was looking forward to an early agreement with the IMF on the seventh review of the bailout package for Pakistan.

The finance minister said that in his meetings in Washington he had reiterated the present government’s commitment to the reform process.

The PML-N led coalition government, which had severely criticised the previous Imran-led government for first failing to control fuel prices in the country and later for “derailing” the IMF programme through fuel subsidies, is yet to reverse the measure with Prime Minister Shehbaz Sharif last week rejecting the Oil and Gas Regulatory Authority’s (Ogra) proposal for a hike in petrol prices.

Ismail said that former prime minister Imran Khan, seeking to avoid ouster, set a “trap” for his successors through heavy subsidies on fuel and electricity, as well as a tax amnesty scheme for businesses — measures that derailed a disbursement from the IMF loan.

“He gave an amnesty to businesses for setting up factories so that they don’t have to pay taxes, or even if they evaded taxes that’s ok,” Ismail told reporters at an event organised by the embassy in Washington.

But Ismail added that some targeted subsidies should remain for the country’s poorest amid sky-high global prices.

Prime Minister Shehbaz Sharif has vowed to jumpstart a moribund economy, certain to be a major issue in elections due next year.

Pakistan has repeatedly sought international support and suffers from a chronically weak tax base.

Ismail said that the country needed to move to a new economic model by removing obstacles and promoting exports to the world.

“We have such an elite-benefitting country that almost every subsidy that you can speak of actually goes to the richest people,” he said.

He denied Pakistan was in danger of defaulting on its debts, with foreign reserves currently standing at $10bn, and much of its bilateral debt held with friendly countries China, Saudi Arabia and the UAE.

Shehbaz has little over a year before he has to call a general election, leaving observers wondering whether ousting Imran will backfire, since his government inherited an economic crisis that will take time to overcome.

But Ismail said there was “never a wrong time to do the right thing.”

“If what we claim is true, and we are actually more competent, then we should be able to make a difference in a few months. And if we don’t, we’ll be thrown out by the people, which is fine.” 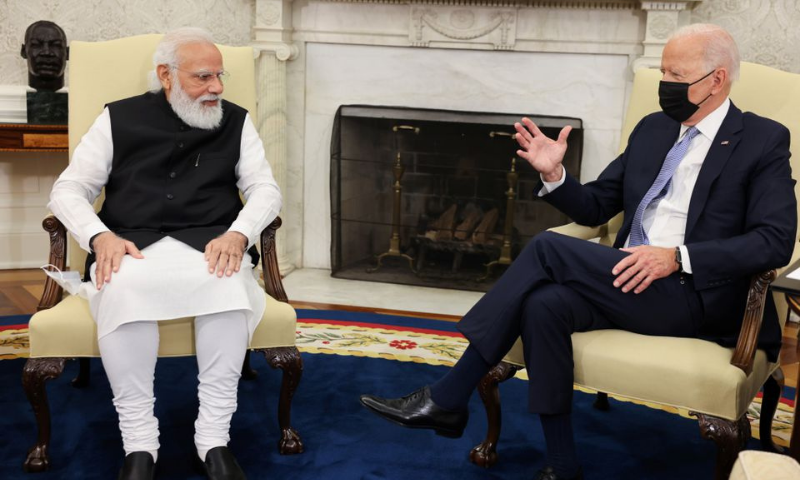 Sherry Rehman may have COVID-19

LAHORE: The power crisis across the country has intensified as the overall electricity shortfall reached 5000 megawatts, ARY News reported on Thursday. According to sources, […]

Police are investigating the murder of a woman in Islamabad’s Chak Shehzad area, allegedly by her husband, who is the son of senior journalist Ayaz […]