Musk tears up buyout playbook with $46.5 billion | The Express Tribune


It is the biggest acquisition financing ever put forward for one person. Elon Musk is doing it his way.

More than two-thirds of the $46.5 billion financing package that Musk unveiled on Thursday in support of his bid for Twitter Inc would come from his assets, with the remainder coming from bank loans secured against the social media platform’s assets.

That is the reverse of how most investors structure buyouts, with debt secured against the assets of the target company typically comprising the majority of the financing.

The banks backing Musk’s bid balked at providing more debt secured against Twitter, arguing that the San Francisco-based company did not produce enough cash flow to justify it, people familiar with the matter said. Some banks were also worried that financial regulators could reprimand them if they took on more risk, the sources added.

This will have an impact on Musk’s returns, since debt secured against an acquired company can greatly amplify profits.

What is more, Musk has agreed to take out a risky $12.5 billion margin loan, secured against his stock of Tesla Inc, the electric-car maker that he leads, to pay for some of the $33.5 billion equity check. Were Tesla’s stock to drop by 40%, he would have to repay that loan, a regulatory filing shows.

Musk said last week that he did not care about the economics of the deal “at all” and that he was pursuing the acquisition because it was “extremely important to the future of civilization.”

“It seems consistent with what he said,” Eric Talley, a professor at Columbia Law School, said about Musk’s financing. He added that the proposed deal structure would make it challenging for many private equity firms to join Musk as equity partners, given that they usually rely on saddling companies with debt to boost returns.

Musk did not respond to a request for comment.

Musk is the world’s richest person, with a net worth pegged by Forbes at $270 billion. Yet most of his wealth is tied up in Tesla shares, and the proposed deal structure would dry up most of his available liquidity.

He had already borrowed against $88 billion worth of Tesla stock, and the proposed acquisition financing for Twitter would push that figure to more than $150 billion, regulatory filings show. This would leave him little runway to get more cash out of his Tesla shares in the short term, since Tesla executives may borrow no more than 25% of the value of their pledged stock.

Musk’s loan against his Tesla stock to finance his Twitter bid is also expensive, potentially costing him about $1 billion annually in interest and amortization expenses, a regulatory filing shows. That gives him an incentive to refinance the proposed debt package at the earliest opportunity.

It is not clear how much of the $21 billion in cash that Musk has committed to the deal is immediately available to him, and whether he would have to cash out on some of his assets. They include stakes in rocket maker SpaceX and tunneling startup Boring Co.

Twitter’s board plans to ask Musk to provide more details on the source of the cash he has promised to deliver, according to people familiar with the matter.

Musk has been looking for partners to reduce his equity contribution to the deal, one of the sources said. It is far from certain that such a partner will emerge.

SoftBank Group Corp, one of the world’s biggest technology investors, which places big bets on companies and often without using a lot of debt, has decided it will not pursue Twitter, people familiar with the Japanese conglomerate said. A SoftBank spokesperson declined to comment.

Thoma Bravo LP, a private equity firm that had more than $100 billion in assets under management at the end of December, has been in talks with Musk about joining his bid, the New York Post reported on Thursday. A person familiar with the matter said, however, that Thoma Bravo had indicated to Twitter it was exploring a rival bid to challenge Musk, not joining him. A Thoma Bravo spokesperson declined to comment.

Musk has also hinted at moving Twitter away from advertising, a prospect that has given pause to some private equity firms, given that Twitter relies on it for the majority of its revenue.

Earlier this month, Musk tweeted that the company should generate more subscription revenue and rely less on advertising, because “the power of corporations to dictate policy is greatly increased if Twitter depends on advertising money to survive.” He later deleted that tweet.

Twitter’s board is preparing to reject Musk’s bid as too low by April 28, when the company is scheduled to report first-quarter earnings, sources have said.

Musk, who has amassed a stake in Twitter of more than 9%, said on Wednesday he was exploring the possibility of taking the bid directly to Twitter shareholders with a tender offer. In that scenario, shareholders would not be able to sell their shares, because of a poison pill Twitter adopted, but they would be able to register their support for Musk’s bid. 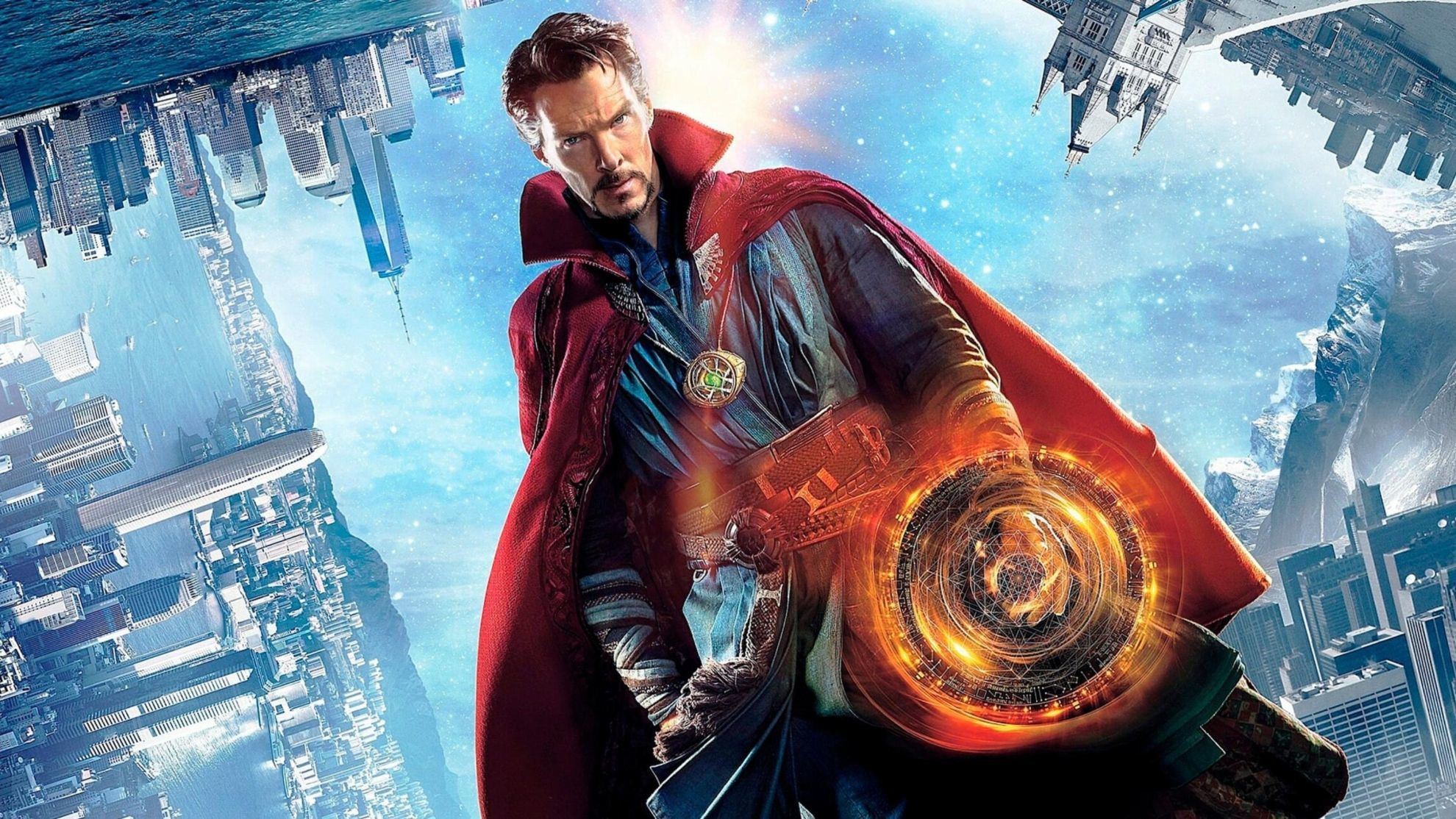 Twitter to stop spread of posts from Belarus | The Express Tribune

OAKLAND: Twitter Inc will place labels on and limit the spread of posts from Belarus state media and their senior staff, the company said on Thursday, […]

A hoverbike manufactured by a Japanese startup made its US debut at the Detroit Auto Show, drawing perhaps inevitable comparisons to the speeder bikes of […]

NASA and Russia’s space agency Roscosmos have signed a long-sought agreement to integrate flights to the International Space Station, allowing Russian cosmonauts to fly on […]

Watch: NASA’s Perseverance rover has captured the stunning footage of a solar eclipse from Mars as its potato-shaped moon Phobos crosses the face of the […]