NA Speaker to call every PTI MNA for verification

ISLAMABAD   –  The resignation issue of 123 PTI MNAs will further linger on as Speaker National Assembly Raja Pervaiz Ashraf has decided to separately call each MNA including PTI Chairman Imran Khan for verification of the submitted resignation.

The PTI MNAs, over the decision of PTI Chairman/ former Prime Minister Imran Khan, had submitted en-masse resignations two weeks ago from their National Assembly seats. Former Deputy Speaker Qasim Khan Suri had accepted resignations of all the MNAs.

However, the newly-elected National Assembly Speaker has decided to de-seal all these resignations for verification. “I will decide the fate of resignations, submitted by PTI lawmakers, as per rules and regulations,” said National Assembly Speaker Raja Pervaiz Ashraf while talking to newsmen during his visit to Monument of Democracy in Parliament House.

He said the resignations had been de-sealed and every member will individually be invited to confirm his resignation. The speaker said, “Those who do not want to resign will be given due consideration.” He added that tendency of floor-crossing should be discouraged. “I am convinced that no decision should be taken beyond rules and the Constitution,” he said.

Eulogising the struggle and sacrifices of common masses for upholding democratic norms in the society, National Assembly Speaker Raja Pervaiz Ashraf said that democracy and constitutional supremacy owed a lot to the sacrifices of these unknown heroes. He said that incumbent government would strive best not to forget these sacrifices and it would continue to strive to ameliorate the hardships of masses.

Raja Pervaiz Ashraf said that incumbent government was the true representatives of sacrifices offered by common people for upholding the constitution supreme and for strengthening democracy in the country.

He said that struggle and commitment of Shaheed Zulfiqar Ail Bhutto and Shaheed Mohtrama Benazir Bhutto to uplift the lives of common people was an established historical fact and this democratic transition was the result of their sacrifices. He also said that democracy was the only way to resolve outstanding issues faced by common people. He said, “As a nation, we should shun all differences to uphold supremacy of the constitution and rule of law.” 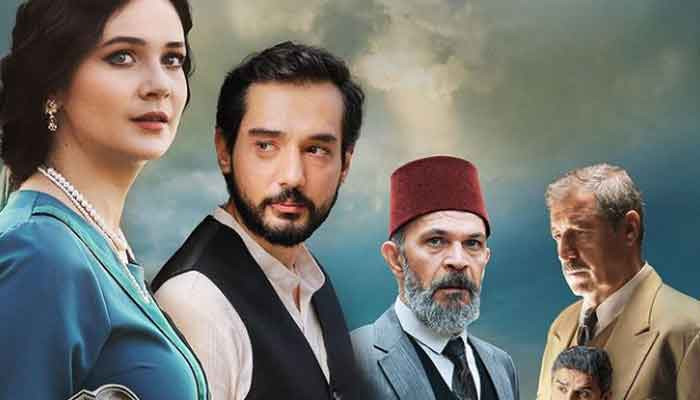 Prime Minister Shehbaz Sharif Tuesday announced that Indonesia will supply edible oil to Pakistan immediately in order to meet the rising demand for the commodity. […]

Teenage boy arrested on suspicion of rape at Manchester nightclub

A 14-year-old boy has been arrested after a report of a rape at a nightclub in Manchester. Police said officers were called to a premises […]

The contours of the high-stakes legal battle between Johnny Depp and his former wife, Amber Heard, became clearer on Wednesday, as Depp’s older sister sought […]