Turkey on Wednesday accused some of its NATO allies of wanting the war in Ukraine to last longer in order to weaken Russia.

“There are countries within NATO who want the war to continue,” Turkish Foreign Minister Mevlut Cavusoglu told CNN Turk in an interview.

“They want Russia to become weaker,” Cavusoglu said, as talks between Ukrainians and Russians appear to have stalled after the last face-to-face meeting in Istanbul last month. They had been due to continue online.

He did not name any country directly.

Kremlin spokesperson Dmitry Peskov said on Wednesday that Ukrainians were “withdrawing from what there have already been agreements on”.

NATO member Turkey has supplied Ukraine with combat drones, but has shied away from slapping sanctions on Russia alongside Western allies.

But since Ankara enjoys good relations with Kyiv and Moscow, it has been mediating for an end to the conflict and offered to host a leaders’ summit. 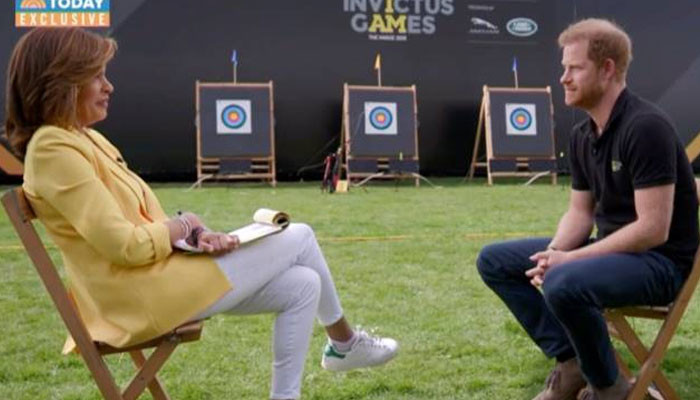 Rescuers and security forces gather at the scene of a bus crash on a motorway in Khouribga province, east of Morocco’s economic capital Casablanca, […]

Fears about a possible recession pounded stock markets worldwide on Monday, and Wall Street’s S&P 500 tumbled into the maw of what’s known as a […]

Donald Trump’s administration overrode Covid-19 guidance to religious communities, according to newly released emails, which would have encouraged churches to consider virtual religious services rather […]