LONDON: Following their “constitutional victory for democracy, the rule of law and supremacy of parliament”, PML-N supremo Nawaz Sharif and PPP Chairman Bilawal Bhutto Zardari — the two key allies in the ruling coalition — agreed on the need for a fresh charter and close cooperation to take the country forward during a recent meeting in London, read a joint statement issued on Saturday.

The PPP leader went to London earlier this week to have discussions with the PML-N leadership after the formation of the government following the ouster of the Imran Khan through a no-confidence motion.

The joint statement said that during the meeting both leaders agreed that they have accomplished a great deal whenever they work together, the statement said, adding that it was resolved that at a crucial crossroads in history the imperative to work together to rebuild the country was seriously needed.

Matters relating to the broad roadmap for the future with the consensus of all democratic forces and the unfinished business left on the “Charter of Democracy” were also discussed in the meeting.

“It was also agreed that high-level summitry is needed to brainstorm the path ahead for a new charter,” read the statement.

It further said that there was a strong realisation that the people of Pakistan have suffered greatly from the “disastrous economic mismanagement and unprecedented incompetence of the PTI government”, all of which need to be addressed and repaired. They also agreed to repair the rot across the board.

Joint goals will focus on reversing in phases the drastic economic slide that Imran Khan has taken the country down on, the terrible blunders and self-serving trade-offs on foreign policy, as well as healing the deep scars from assaults made on the country’s democratic system, read the joint statement.

Sources privy to the meeting confirmed that Bilawal and Nawaz didn’t discuss anything related to the posts of Senate, governor Punjab or presidency and media speculations regarding the same are unsubstantiated.

The three-hour-long meeting between the PML-N supremo and PPP chairman was held in two parts. In the first part, Bilawal and Nawaz held a one-on-one meeting, while in the second half, other senior leaders of both parties also joined their leaders.

According to details shared by the credible sources, Bilawal did not put forth any demand before the PML-N supremo and matters related to the appointment of the president, governor, and Senate chairman were not discussed during the meeting either.

It is worth mentioning that the PPP chairman neither suggested anything in this regard nor did he discuss these issues, a PML-N source confirmed.

Sources close to Bilawal told Geo News that the purpose of the meeting was to strengthen democracy and congratulate the PML-N supremo. They said Bilawal’s London trip was also aimed at strengthening democracy and upholding the Constitution and he wanted to make convey this message by holding a meeting with Nawaz.

Sources from both sides said that Bilawal and Nawaz agreed that misgivings of the past should be forgotten and both sides should agree to do politics against each other but stand together on the issues of democracy, non-interference in politics by any institution, free media, human rights and supremacy of the Constitution.

They further added that Bilawal neither brought any agenda from Pakistan nor did he compile one in the UK. However, both the leaders agreed on tackling the country’s major challenges by keeping aside all past political differences. 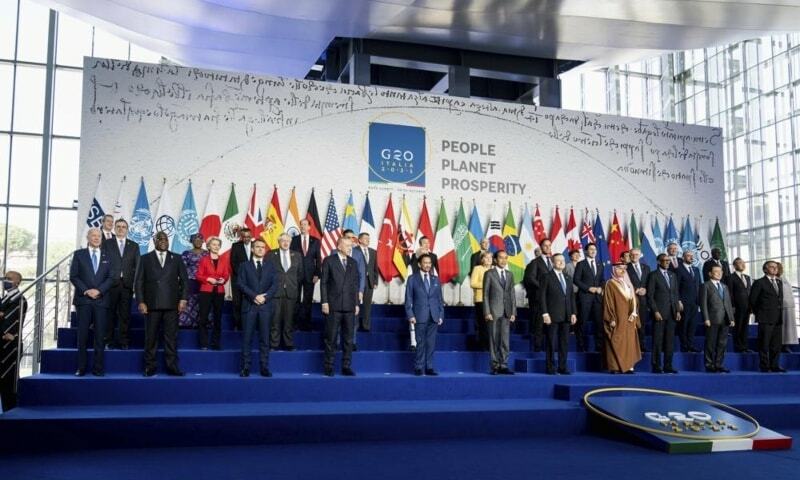 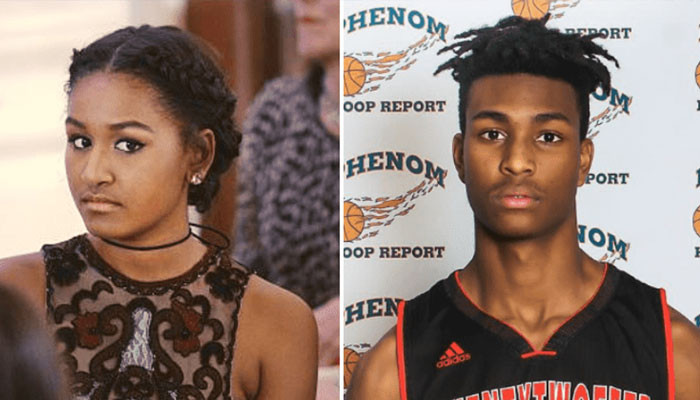 Is the govt going to lift ban on mobile phone imports?

Shopkeeper sitting in a phone shop in phone market Islamabad. — Reuters  ISLAMABAD: The federal government has reportedly decided to lift the ban on mobile […]

KYIV: A woman and her child leave a building after it was badly damaged by shelling on Wednesday.—Reuters KYIV: New talk of compromise from both […]