On May 15, 2006, two former prime ministers Benazir Bhutto and Nawaz Sharif had signed the Charter of Democracy – an ambitious document – in London.

Sixteen years down the line, Pakistan Muslim League-Nawaz (PML-N) supremo Nawaz Sharif and Pakistan Peoples Party (PPP) chairman Bilawal Bhutto Zardari have met in London and not only vowed to complete the unfinished business of the Charter of Democracy but also gave a nod for high-level summitry to brainstorm the path ahead for a new charter – some naming it as ‘Charter of Prosperity’.

“The agenda included completing the unfinished business left on the Charter of Democracy as well as a discussion on the broad roadmap for the future with the consensus of all democratic forces,” the officials privy to the developments told The Express Tribune.

In addition, they said, “it was also agreed that high-level summitry is needed to brainstorm the path ahead for a new charter”, adding that both leaders agreed that they have accomplished a great deal whenever they work together.

The London meeting aimed at “confidence rebuilding” has brought three-time former premier and would-be foreign minister of the country – Bilawal Bhutto – together to discuss the way forward on the grounds that they have achieved bigger objectives whenever they joined hands in the past.

London has long remained a centre of attention in Pakistan’s political circles and has once again come into focus after the ousted PM and PPP chairman met in the restive city years after Sharif and Bilawal’s mother, former PM Benazir Bhutto, had met and signed the Charter of Democracy.

In the meeting between Sharif and Bilawal, an official statement said, both leaders discussed the way forward after a constitutional victory for democracy, the rule of law and supremacy of parliament.

In back-to-back meetings between Sharif and Bilawal in London, sources said, both the political players have expressed resolved that at a crucial crossroads in history, the imperative to work together to rebuild the country was seriously needed. They said the two leaders analyzed the political situation in Pakistan and vowed to work together on issues pertaining to politics and national interest.

“Immediate goals include repairing the rot across the board,” sources revealed, adding there was a strong realisation that the people of Pakistan have suffered greatly from disastrous economic mismanagement and unprecedented incompetence of the PTI government, all of which need to be addressed and repaired.

“Joint goals will focus on reversing in phases the drastic economic slide that Imran Khan has taken the country down on, the terrible blunders and self-serving trade-offs on foreign policy,” the official statement released by PPP’s media cell stated, adding healing the deep scars from the assaults made on the country’s Democratic system was also among the objectives.

The Charter of Democracy was aimed at establishing the primacy of political parties in governance and had chalked out several constitutional amendments, a detailed code of conduct and demanded free and fair elections at a time when both Bhutto and Sharif were banned from entering Pakistan and participating in politics.

“We shall not join a military regime or any military sponsored government. No party shall solicit the support of the military to come into power or to dislodge a democratic government,” the document read. In addition, it added, that all military and judicial officers will be required to file annual assets and income declarations like Parliamentarians to make them accountable to the public.

Also, it said, to prevent corruption and floor crossing all votes for the Senate and indirect seats will be by open identifiable ballot. Another condition in the Charter of Democracy was accountability of NAB and other Ehtesab operators and to identify and hold accountable abuse of office by NAB operators through purgery and perversion of justice and violation of human rights since its establishment.

Among other things, it said that a Truth and Reconciliation Commission be established to acknowledge victims of torture, imprisonment, state-sponsored persecution, targeted legislation, and politically motivated accountability. It added that the commission would also examine and report its findings on military coups and civil removals of governments from 1996.

The document had sought peaceful relations with India and Afghanistan without prejudice to outstanding disputes, saying the Kashmir dispute should be settled in accordance with the UN Resolutions and the aspirations of the people of Jammu and Kashmir.

It had also reaffirmed commitment to undiluted democracy and universally recognised fundamental rights, the rights of a vibrant opposition, internal party democracy, political tolerance, the empowerment of the people at the grassroots level, the emancipation of our people from poverty, ignorance, want and disease, the uplift of women and minorities.

A free and independent media, an independent judiciary, a neutral civil service, rule of law and merit, the settlement of disputes with the neighbours through peaceful means, honouring international contracts, laws/covenants and sovereign guarantees, so as to achieve a responsible and civilised status in the comity of nations through a foreign policy that suits national interests was among the objectives. 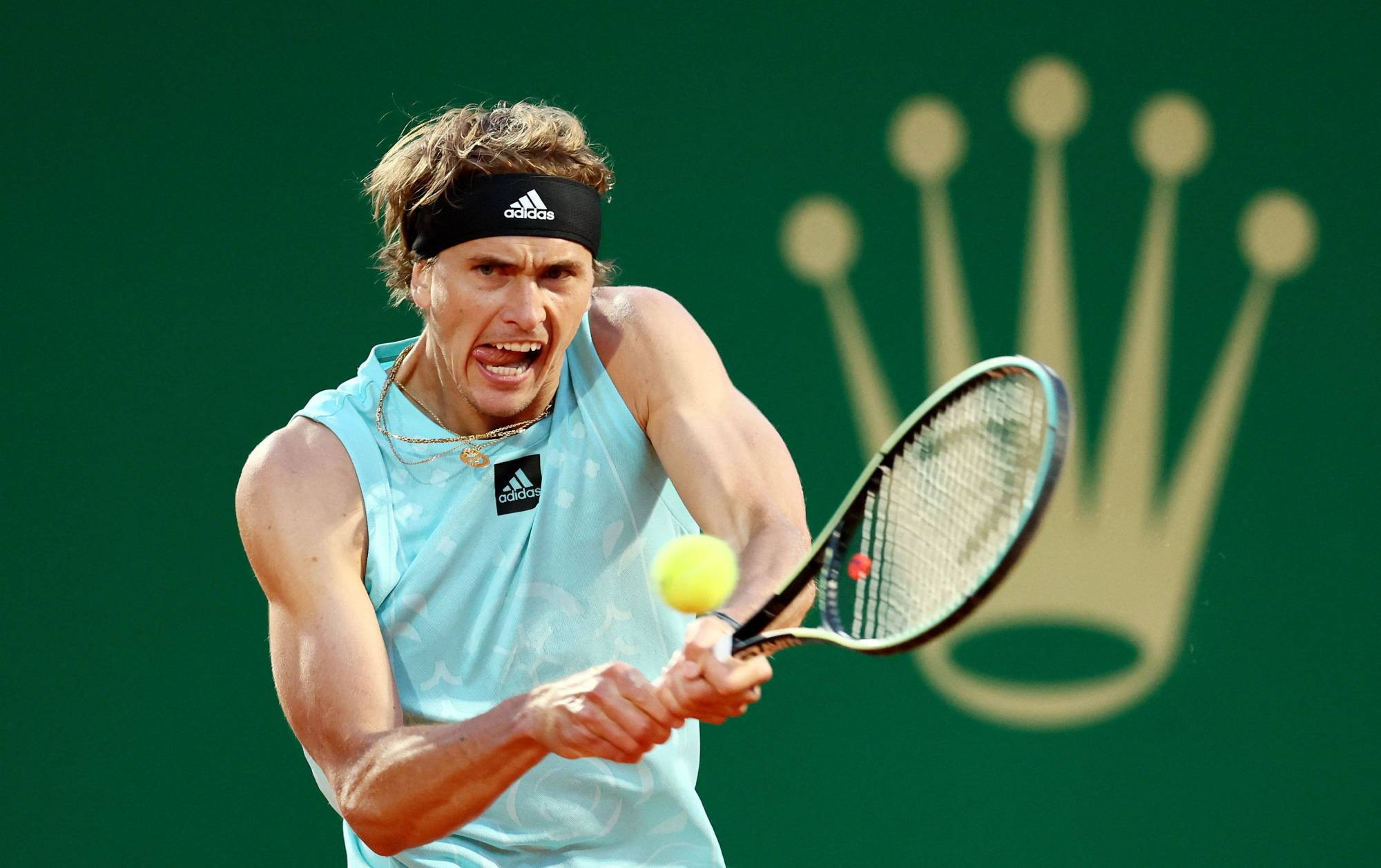 KARACHI: The PPP-led Sindh government is all set to launch the Peoples Bus Service (PBS) service in Karachi and Larkana on June 21 (Tuesday). Pakistan […]

Zardari hosts dinner for leaders of coalition govt. Coalition leaders resolve to steer country out of crisis ahead of budget 2022-23. Discuss federal budget 2022-23 […]