Nestlé, the owner of KitKat, Häagen-Dazs and Felix cat food, raised its prices up by 5.2% in the first three months of this year and has said rising costs will force it to increase them again soon.

Mark Schneider, its chief executive, said: “Cost inflation continues to increase sharply, which will require further pricing and mitigating actions over the course of the year.”

Nestlé is the latest major brand owner to warn on the impact of rising prices of raw ingredients combined with higher energy, fuel, labour and transport costs. Greggs the bakers, Dove and Marmite owner Unilever, and fashion chain Next are among those who have warned of more inflation on the way.

Fears of shortages of cereals and sunflower oil from Ukraine as well as petrochemicals from Russia have added to existing inflation caused by soaring energy and fuel prices and a bounceback in demand since pandemic restrictions eased in many parts of the world.

Schneider said Nestlé had seen “strong organic sales growth” as it had increased prices “in a responsible manner” in the three months to reflect significant cost inflation. The company confirmed it expected to meet full-year sales and profit targets amid sustained consumer demand.

Prices rose most for Petcare products, up 7.7%, followed by water, up 7.2% while confectionery rose 3%.

Underlying sales, excluding the Russian region where the group has halted sales of non-essential goods, rose 7.6%.

Purina PetCare was the largest contributor to underlying growth, with sales rising by more than 10% in Europe as the pandemic-led rise in pet ownership rolls on while sales of confectionery including KitKats rose by more than 10%.

Matt Britzman, an equity analyst at Hargreaves Lansdown, said:“Hiking prices to keep things moving in the right direction in the wake of input cost inflation certainly won’t be a course of action management want to have to take. But nonetheless, it’s the position Nestlé finds itself in and doesn’t look likely to go away anytime soon.”

He said Nestlé’s sales were being helped by the recovery of cafe and convenience store sales which were affected by pandemic restrictions last year, but that effect was likely to unwind in future.

Britzman added that Nestlé had yet to see any real impact from changes in consumer behaviour from the cost of living crisis which might prompt a switch away from international brands to cheaper supermarket own-label goods. 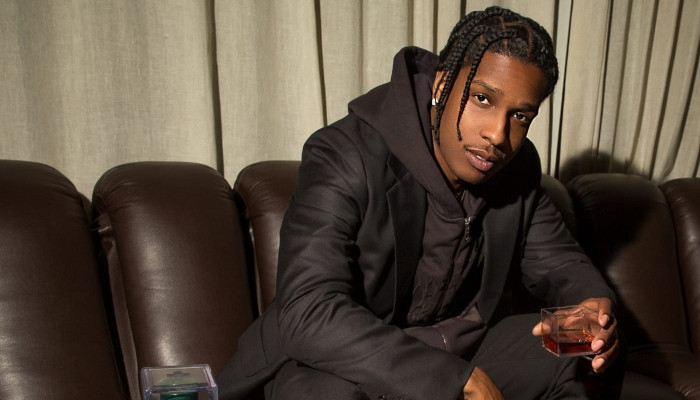 Russia has said a further 771 Ukrainian troops have “surrendered” at Mariupol’s besieged Azovstal steelworks, bringing the total number to 1,730 fighters this week, while […]

Britain and Denmark will provide more financial and military aid to Ukraine, they said on Thursday as European defence ministers met in Copenhagen to discuss […]

The call came around midnight. There was a suspicious man poking around a rundown complex of garages and workshops, police had heard a gunshot and […]

Thousands of Sri Lankans rally over government handling of crisis

COLOMBO: Thousands of supporters of Sri Lankan opposition parties rallied on Sunday in the commercial capital Colombo as a weeks-long political and economic crisis showed […]