Hosted by the former focal person to the prime minister Dr Arsalan Khalid, Jibran Ilyas, and Moiz Ur Rehman, the session was attended by nearly half a million people from across the world.

Social media consultant and industry analyst Matt Navarra also took note of the massive turnout of people — for what they called it to be a virtual jalsa.

Sharing a screengrab of the numbers on Twitter, he wrote: “This Twitter Space with @PTIofficial @ImranKhanPTI currently has 164k+ live listeners. A new @TwitterSpaces record?”

Sharing another screengrab of the session, he highlighted that nearly half a million people turned into this Twitter space (474K).

One of the hosts Jibran Ilyas also mentioned on Twitter that the team had to contact Twitter to get the limits extended, “otherwise it would have crashed even before Khan Sb logged in to the session”.

Senator Faisal Javed Khan also wrote on Twitter that Imran Khan’s session set the record “for the most listened-to Space since its launch.” 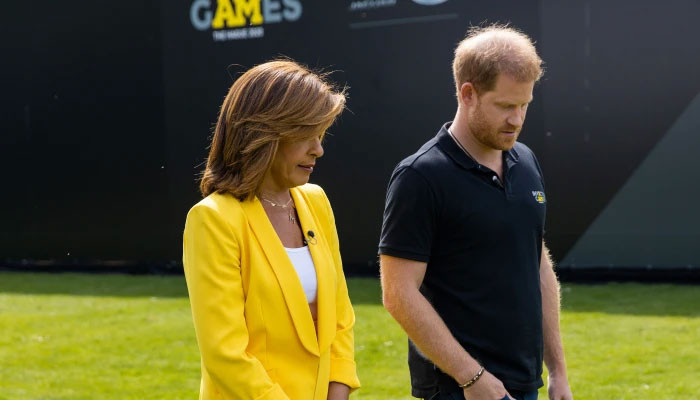 ISLAMABAD: The Supreme Court (SC) rejected on Thursday an investigation report submitted by the Sindh police in a case pertaining to the abduction of two […]

KARACHI: Seven horses are in contention for the Summer Cup which stands out prominently in a small four-race card drawn for the Gymkhana race meeting […]

Islamabad administration will use force if peace is violated: Sheikh Rasheed

Darakhshan police on Saturday detained three horsemen on allegations of misbehaving with and trying to defraud a YouTube vlogger from Scotland, Dale Philip, at Karachi’s […]