‘No foreign conspiracy’: NSC concludes after meeting on Lettergate


ISLAMABAD: The National Security Committee (NSC) on Friday discussed the “threatening” telegram received from Pakistan embassy in Washington and concluded that “there has been no foreign conspiracy” to oust Imran Khan’s government, ARY News reported. Following the NSC approval, it was decided that Pakistan will issue a strong demarche to the country in question both in Islamabad and in the country’s capital through proper channel in keeping with diplomatic norms. 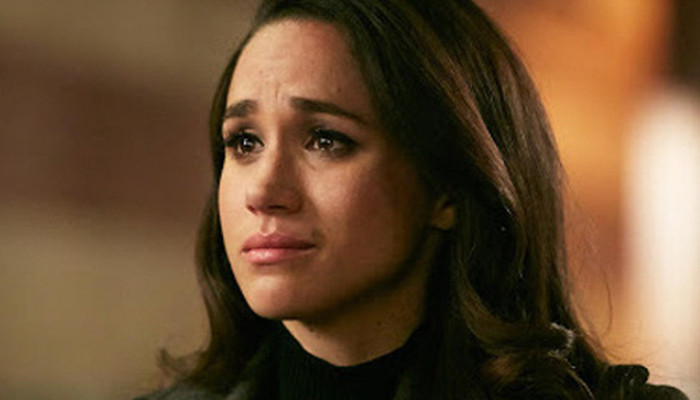 I’D like to tell you a story, though forgive me, it’s one you’ve heard before. Several times in fact, and yet inexplicably, infuriatingly, its key […]

BEIJING: Three Chinese astronauts returned to Earth on Saturday after 183 days in space, marking the end of China’s longest crewed mission as it continues […]