Islamabad: PTI leader Shah Mehmood Qureshi has said that the latest NSC release has reiterated the fact that our govt was ousted by foreign interference, ARY News reported.

The former Foreign Minister Shah Mehmood Qureshi has said that the National Security Council (NSC) has reconfirmed that there was political interference in Pakistan’s affairs.  The latest NSC press release has endorsed the previous release, he added.

Qureshi said that the real question now is to assign the investigation to an authority. We want the supreme court to form a judicial commission to investigate the matter, he demanded.

Meanwhile, Chief of staff to Imran Khan Shehbaz Gill has demanded that the investigations of the letter should be publicised. First, they said that it’s a conspiracy, now they claim it’s interference, he added.

He added that no one would believe the government that has come into power as the result of a foreign conspiracy. The people know who the ‘back-stabber’ is, he insinuated.

The National Security Committee (NSC) on Friday discussed the “threatening” telegram received from the Pakistan embassy in Washington and concluded that “there has been no foreign conspiracy” to oust Imran Khan’s government. 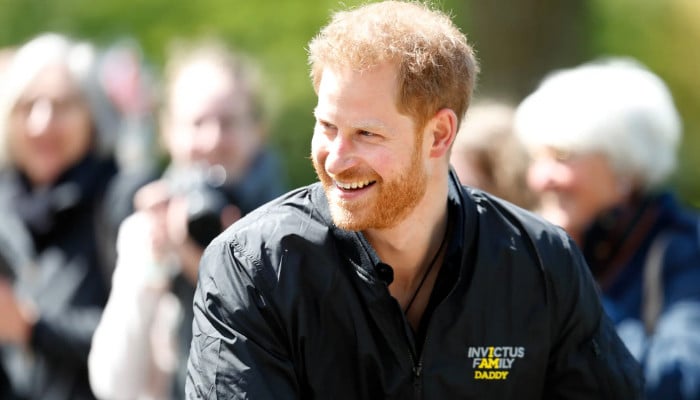 Faisal Vawda says Plan A implemented, B finalised, C would be ‘dangerous’

ISLAMABAD: Pakistan Tehreek-e-Insaf (PTI) leader Faisal Vawda on Monday said that plan A has been implemented, B is ready and C would be ‘dangerous’, ARY […]

HYDERABAD: The district administration has issued red alert with regard to likely heavy rainfall in the city in next 36 hours, ARY News reported on […]