A New South Wales independent is threatening to withdraw supply and confidence from the minority state government following comments made by the premier, Dominic Perrottet, about the participation of transgender kids in sport.

Sydney MP Alex Greenwich – one of a handful of lower house crossbenchers the Coalition relies on to govern – said he could not have a “cooperative relationship” with the government if the premier continued to make “attacks” on the LGBTI community.

High-profile federal and state Liberals, including NSW treasurer Matt Kean, called for Deves to be disendorsed after she apologised for the comments, which included claims that transgender children had been “surgically mutilated”.

Greenwich has called on the premier to meet with trans people and with sporting codes to better understand the issues.

“I’ve always been transparent with the government and that is, any attacks on the LGBTI community and I could no longer have a cooperative relationship with them,” he told ABC radio.

“What I had been dealing with in the past two days is trans kids asking their parents can they still play sport or does the premier not want them to.”

He said it was not an issue politicians needed to be involved in and regulation should be left to sporting codes and schools, with people dealt with on a case-by-case basis.

“I would like him to meet with trans people, to meet with the sporting codes, to understand that, although this may sound like a really innocent statement, the impact that it is having is profoundly negative,” Greenwich said.

The Coalition is governing in minority, with only 45 of the 47 MPs required to govern outright, forcing the government to rely on the crossbench for support in the lower house.

During an estimates hearing on Thursday, Greens MP Abigail Boyd said the premier was “on the side of the transphobes”.

Perrottet rebuked that his “views are more in line with fair-minded Australians” than Boyd’s.

“My personal view is that when it comes to competitive sport, young girls should compete against young girls,” he said.

“I’m entitled to my opinion.”

Earlier this week, the prime minister, Scott Morrison, said Deves had “stepped over a line” with some of her comments but refused to disendorse her and said he would not let her be “cancelled” by people who disagreed with her.

“She’s made a number of remarks in the past, and on a number of occasions, not in the majority, she’s stepped over the line, and she’s acknowledged that,” Morrison said. 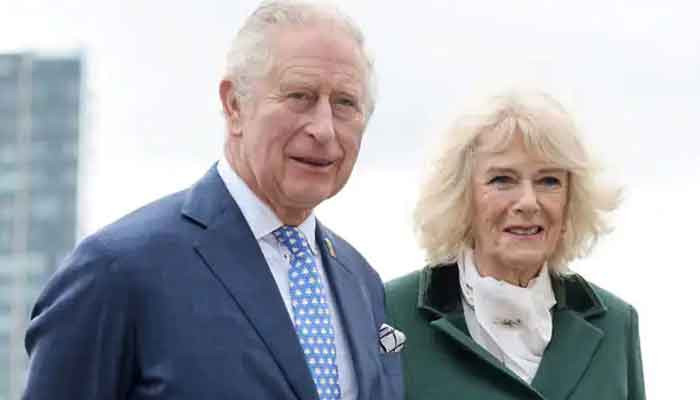 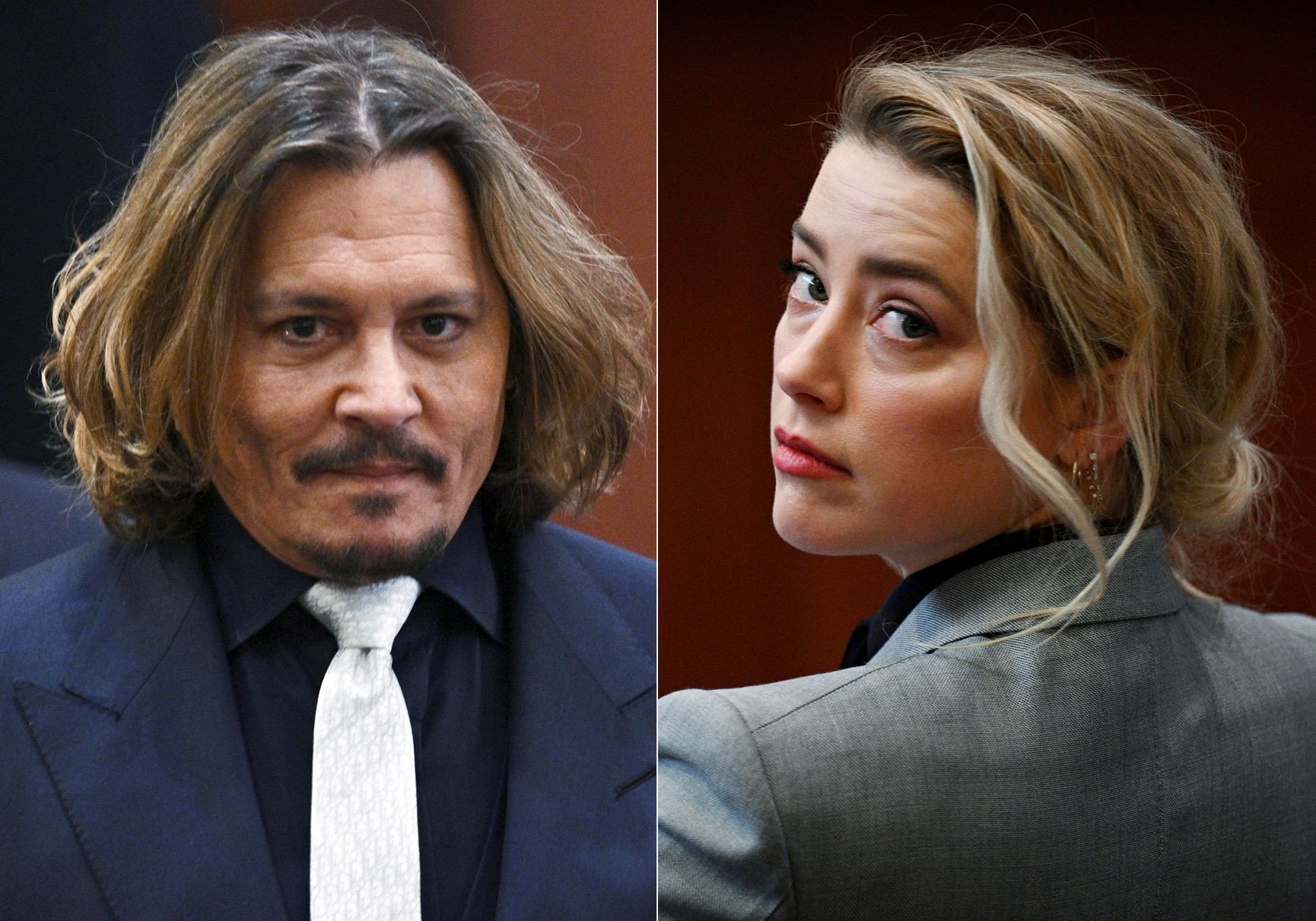 BEIJING: Robot fish that “eat” microplastics may one day help to clean up the world’s polluted oceans, says a team of Chinese scientists from Sichuan […]