One child has died but more than 40 people have been saved after the sinking of a boat off the coast of Lebanon’s northern port city of Tripoli on Saturday, transport minister Ali Hamie told Reuters.

The Lebanese Red Cross said in a tweet that there were about 60 people onboard.

The Lebanese government said in a statement that the prime minister, Najib Mikati, is following the sinking of a boat carrying passengers that departed from the Qalamoun area, south of Tripoli.

Lebanon’s economic crisis has pushed Lebanese as well as Syrian refugees to try the dangerous sea journey to Europe on small dinghies.

Tripoli is Lebanon’s second city and the poorest on the Mediterranean, according to the United Nations’ Habitat programme. 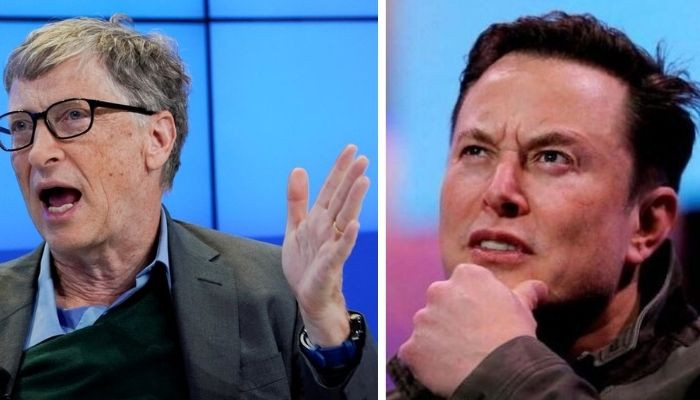 Ukrainian refugees will have the right to live and work in the European Union for up to three years, under an emergency plan detailed on […]