RAWALPINDI: A Pakistan Army major was martyred while a soldier suffered injuries in a gunfight with terrorists in Balochistan’s Awaran, the Inter-Services Public Relations (ISPR) said on Friday.

According to the army’s media wing, on the night of April 21 and 22, terrorists fire raided a security forces post in Kahan area near Awaran, which was repulsed. The escaping terrorists were pursued into the nearby mountains.

“At one of the blocking positions established to cut off fleeing terrorists, a heavy exchange of fire took place between terrorists and security forces,” the ISPR said.

During the skirmish, a valiant son of soil Major Shahid Basheer embraced martyrdom and another soldier got injured while causing heavy losses to the terrorists, it added.

Security forces, in step with the nation, remain determined to thwart attempts at sabotaging peace, stability and progress of Balochistan, the ISPR statement read.

Earlier on April 14, a Pakistan Army soldier was martyred in a gunfight with terrorists in North Wazrisitan, the Inter-Services Public Relations (ISPR) had said. 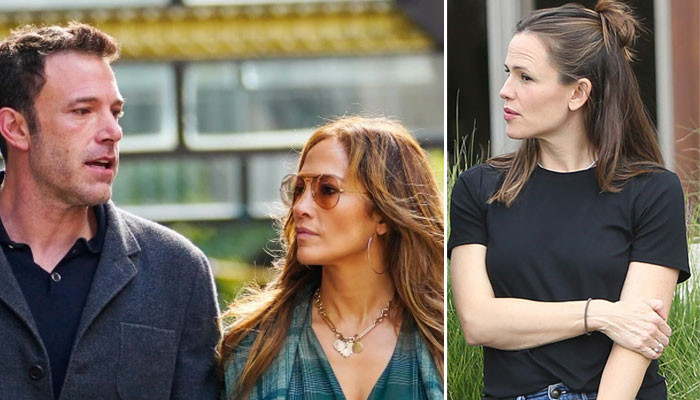 Soldiers and police were unable to hold back the crowd of chanting protesters. Thousands of Sri Lankan protesters stormed into the president’s official residence in […]

LAHORE: The Jamiat Ulema-e-Islam-Fazl (JUI-F) filed on Thursday its response to the presidential reference submitted to the Supreme Court (SC) seeking the opinion of the […]

Russia slams US for ‘shameless interference’ in Pakistan’s internal affairs