AMSTERDAM: The 20-members squad of the Pakistan Hockey Team has landed here for their upcoming Europe tour, rolling into action from April 26.

Following their arrival here, the team will practice for three days before their first fixture of the tour against the home side Netherlands on April 26.

The head coach of the Pakistan hockey team, Siegfried Aikman, expressed his excitement on reaching with the team here for an important tour, saying it is an opportunity for us to compete with the best teams and analyse how the team grows.

“It is exciting for us to be here in Europe and to compete against the best and it will show how we grow and we can show what we want to achieve,” he said.

“So this is an amazing start for our campaign to do well at the Asia Cup and we also aim for the World Cup participation,” he added.

Aikman further revealed his plans to assess the players’ weaknesses and the urge to rectify them.

“I need to see how they develop, want to assess their weaknesses and when we go back to Lahore, we’ll work on them so that we are well prepared for the Asia Cup,” he said.

It is pertinent to mention here that Pakistan will take on the Netherlands in two matches, and will play one against Belgium, and three against Spain amid the upcoming Europe tour. 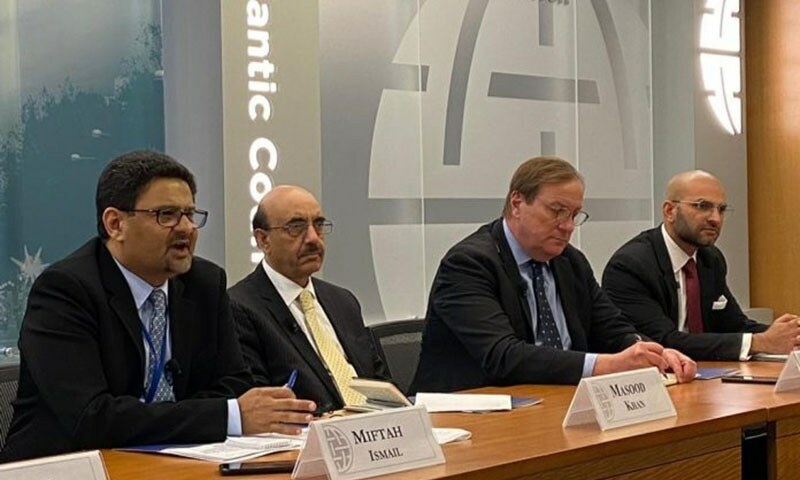 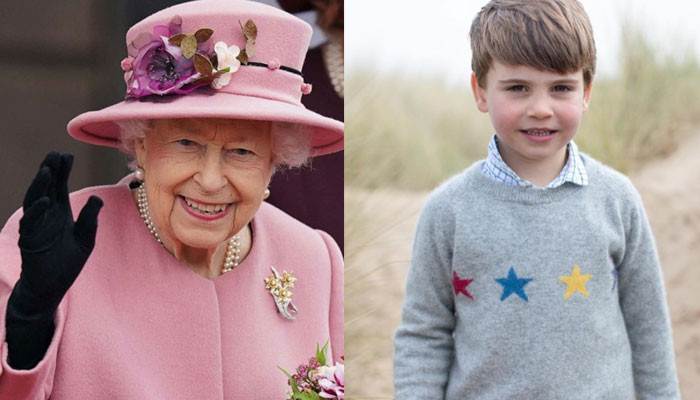 Shahbaz Gill’s remarks are part of a planned conspiracy to cause division within the military: Rana Sanaullah

Following senior PTI leader Shahbaz Gill’s arrest, Interior Minister Rana Sanaullah Tuesday said that his comments on the basis of which he has been […]

DUBAI: Pakistan national team skipper Babar Azam has added one more record to his credit, as he remains the top-ranked T20I […]