NORTH WAZIRISTAN: Pakistan on Sunday has reported the third polio case has as a one-year-old boy was found affected by the virus in North Waziristan, ARY News reported, citing sources within the NIH.

The samples of the infected boy were taken on May 7. It has been learnt that the said boy was not administered anti-polio drops and injection during the drive against the crippling disease.

Pakistan has reported three cases of polio in 2022 so far. All the cases have been reported in North Waziristan.

Matters related to Pakistan’s commitment to comprehensive Polio eradication and COVID-19 were discussed during the conversation. 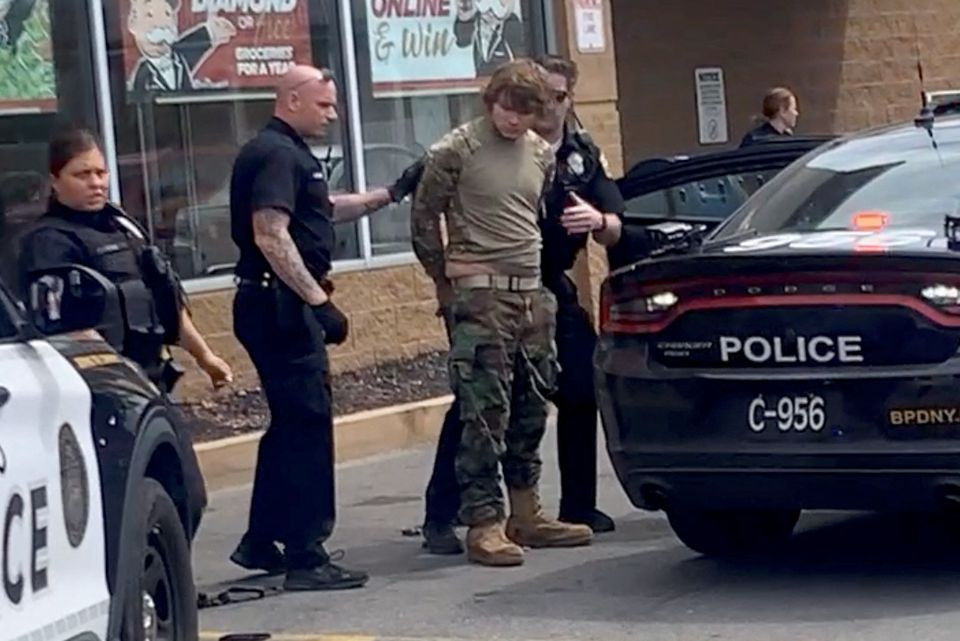 Photo: Courtesy our correspondent LONDON: Actress and model Sophia Mirza’s twin daughters have said they are living in Dubai with their father Umar Farooq Zahoor […]