Pete Davidson asked to be careful before The Kardashian debut: ‘Way to kill’


Pete Davidson has been warned The Kardashians would do him no good.

The 28-year-old Saturday Night Live star has been advised by close pals not to appear to girlfriend Kim Kardashian’s Hulu Show in a bid to save his relationship.

“His career has taken off, what does he need this for?” a source told Page Six.

“Before he met Kim, no one knew what Pete was doing [all the time],” explains the source.

“It’s a sure way to kill the relationship,” the source argues. “Getting involved in the show decimates every man.”

Speaking to Variety earlier, Kim expressed her desire to have Pete on the show someday but also revealed that she has “not filmed with” yet.

“I’m not opposed to it. It’s just not what he does,” she said at the time.

Kim and Pete started dating in October 2021, eight months after the diva filed for divorce from Kanye West. 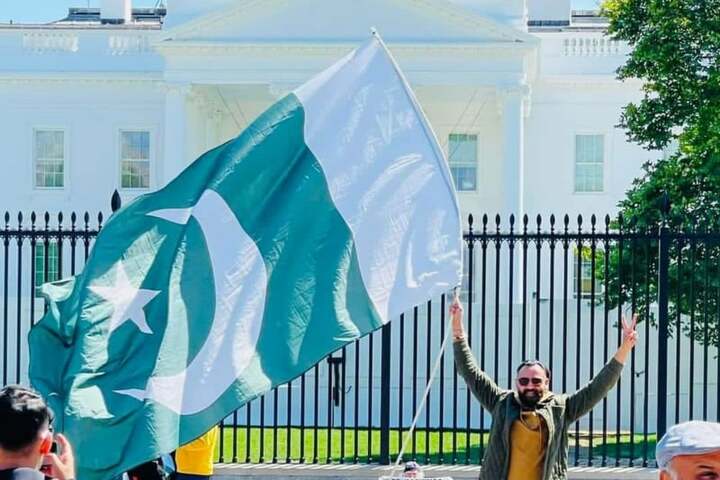 Next Article Pakistan reports 103 COVID-19 cases, no deaths in 24 hours

Sources have just shed some light on Prince William’s plans for the Prince of Wales title as Queen Elizabeth’s health fears worsen. Inside sources close […]

Piers Morgan is utterly shocked and sad over the death of Cristiano Ronaldo’s newborn son. Turning to his Twitter on Monday, the former Good Morning […]

Kim Kardashian claps back at critics in style, shares her eye-popping photos

American TV personality and socialite Kim Kardashian set pulses racing as she posed up a storm in slew of sizzling photographs. Kim, 41, put her […]