PESHAWAR: Two residents of Lower Dir district have moved the Peshawar High Court for orders to bifurcate Malakand division insisting that administratively, it is difficult to control the region due to vast area and large population.

In the joint petition, Prof Wali Rahman and Rahim Shah requested the court to ask the provincial government and other respondents to make a new division out of Malakand and declare it Dir or Panjkora.

The respondents in the petition are the provincial government through its chief secretary, chief minister, secretary of the establishment division, senior member board of revenue, provincial finance secretary, and Election Commission of Pakistan through its provincial member.

The petitioners said that the division was an administrative unit in Pakistan and it had a higher status in hierarchy than a district but lower one than a province.

Petitioners insist it is difficult to administratively control region

They said that currently, the province had seven divisions with Malakand being the largest one for having nine districts, including Upper and Lower Chitral, Upper and Lower Dir, Malakand, Swat, Buner, Shangla and Bajaur.

In the petition filed through advocate Malik Mohammad Ajmal Khan, the residents contended that it was the right time to bifurcate Malakand division for effective administration, especially after the merger of the Federally Administered Tribal Areas with KP and the subsequent inclusion of Bajaur tribal district in Malakand division.

They said that the population of Malakand division was 9.605 million and it was spread over an area of 32007 square kilometres.

The petitioners said that the Dir Qaumi Jirga, a representative body of the area, also recently demanded the establishment of Dir/Panjkora division along with the setting up of the Dir Development Authority, Dir Tourism Authority, and Dir Motorway and Engineering University.

They said that there was legally no bar on the creation of a new division by bifurcating an existing one.

The petitioners said that administratively, it was not possible for the commissioner and the deputy inspector general and regional police officer to control Malakand division or even visit its far-flung areas.

They said that it was the responsibility of the chief minister as the head of the provincial government to work for the development of people and it would be in the interest of the residents to bifurcate Malakand division.

The petitioners said some divisional level officers of different departments were given offices in Timergara, the headquarters of Lower Dir district, except those of the commissioner and DIG and RPO. 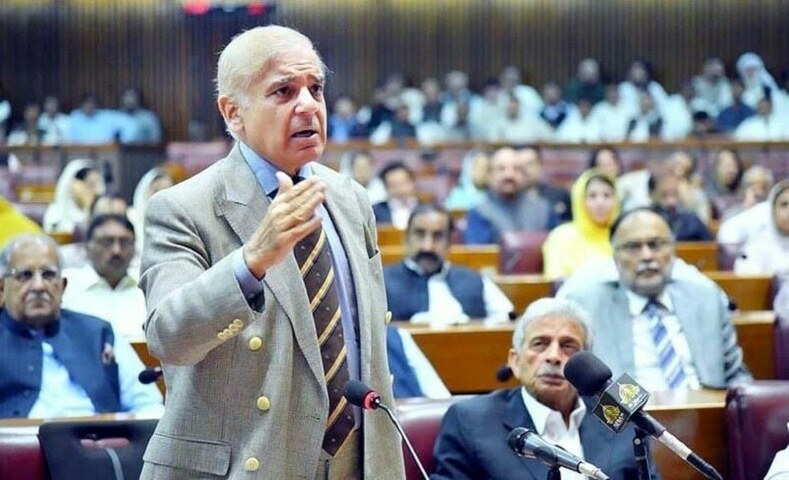 —Pakistan Railway Twitter All the trains will be run with extra coaches, says railway minister. Khyber Mail and Rehman Baba Express will resume its operation […]

For Pakistan’s ‘greater interest’, PPP and MQM-P to work together