Pakistan International Airline’s (PIA) maiden flight from Lahore to Sydney has been deferred for a few days on the advice of the Australian Homeland Affairs Department, a statement from the flag carrier said Thursday.

Citing the reason for the deferment, the flag carrier, in a statement, said the Homeland Affairs Department wants to reassess the prevailing security situation of the country and review the security apparatus and procedures adopted at Pakistani airports.

PIA was set to operate its first-ever direct flight between Pakistan and Australia on April 22, initially planning to operate one weekly flight on this route.

PIA said the flight was initiated after a “strong demand” from the Pakistani diaspora residing in Australia, who wanted direct flights as they were forced to take a 35-hour long journey via transiting at Middle Eastern points.

But with the direct flight, the duration would be cut down from 35 hours to just 12.5 hours, the flag carrier’s statement said.

However, despite obtaining necessary permissions from the Australian Civil Aviation Authority at the last moment, the move was hit with delays.

The Department of Homeland Affairs of Australia, consequent to the detailed assessment of the security protocols adopted at Karachi and Lahore Airports, sought more time and has advised PIA to cancel its first two flights, till the time their review is complete.

The PIA spokesperson termed the event “unfortunate” but noted that given the carrier’s desires for long-term sustainable operations in Australia, the airline would comply with all the regulations and security reviews.

Pakistani High Commission in Australia is in constant contact with the authorities concerned for an amicable and expeditious resolution of the matter and has made themselves available for any assistance in this regard, the spokesperson said.

The spokesperson said that the first two flights have been deferred to a later date and all the passengers will be re-accommodated on those flights.

“PIA Call Centre has already started informing the passengers about the change […] all those customers who intend to travel before that can get their tickets refunded without any charge,” the spokesperson added. 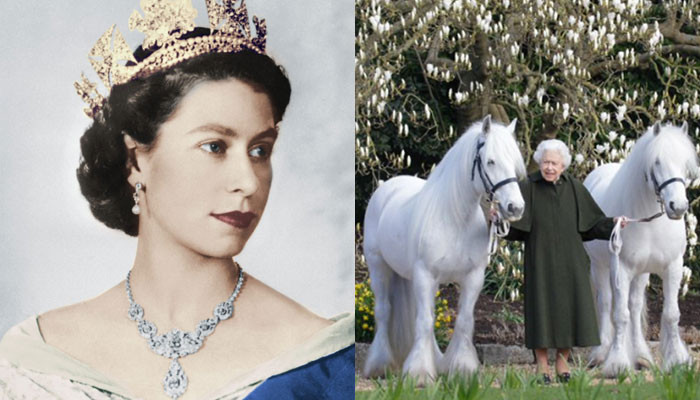 Three young brothers gunned down in Quetta | The Express Tribune

In pictures: How did Karachi look during second spell of rain?

Intermittent monsoon rains continued to batter parts of Karachi since last night. — Twitter/@karachiwaly90 Karachiites were delighted to wake up to the second spell of […]

One man drowned and three others go missing at Karachi’s Clifton beach. Photo: Geo News/file   KARACHI: At least four picnickers drowned while bathing in the […]