Piers Morgan has revealed details of entering into a ‘heated argument’ with Donald Trump before the latest interview.

The famed TV presenter’s new talk show Uncensored is already making headlines as the former president of the USA appeared to be walking out of the interview.

Trump’s rep claimed that the pre-released clip was ‘unlawfully and deceptively’ edited.

However, Morgan appeared on Lorraine on April 21 to detail what went wrong during Trump’s interview as the Good Morning Britain anchor revealed, “The president got very heated with me because he thinks that he should have won the last election and he’s taken it very badly that he didn’t.

“I said to him, ‘I don’t believe that, I think you lost.’ And he didn’t like that,” Morgan revisited before sharing that the two argued even before the interview.

“I was supposed to have 20 minutes with him. We had a very heated argument before we even got on the air,” Morgan told host Lorraine Kelly.

“Somebody close to Nigel Farage, who works for a competitor, sent Trump a three-page dossier fall the criticism I’ve made of him during the pandemic and after the election,” he added. 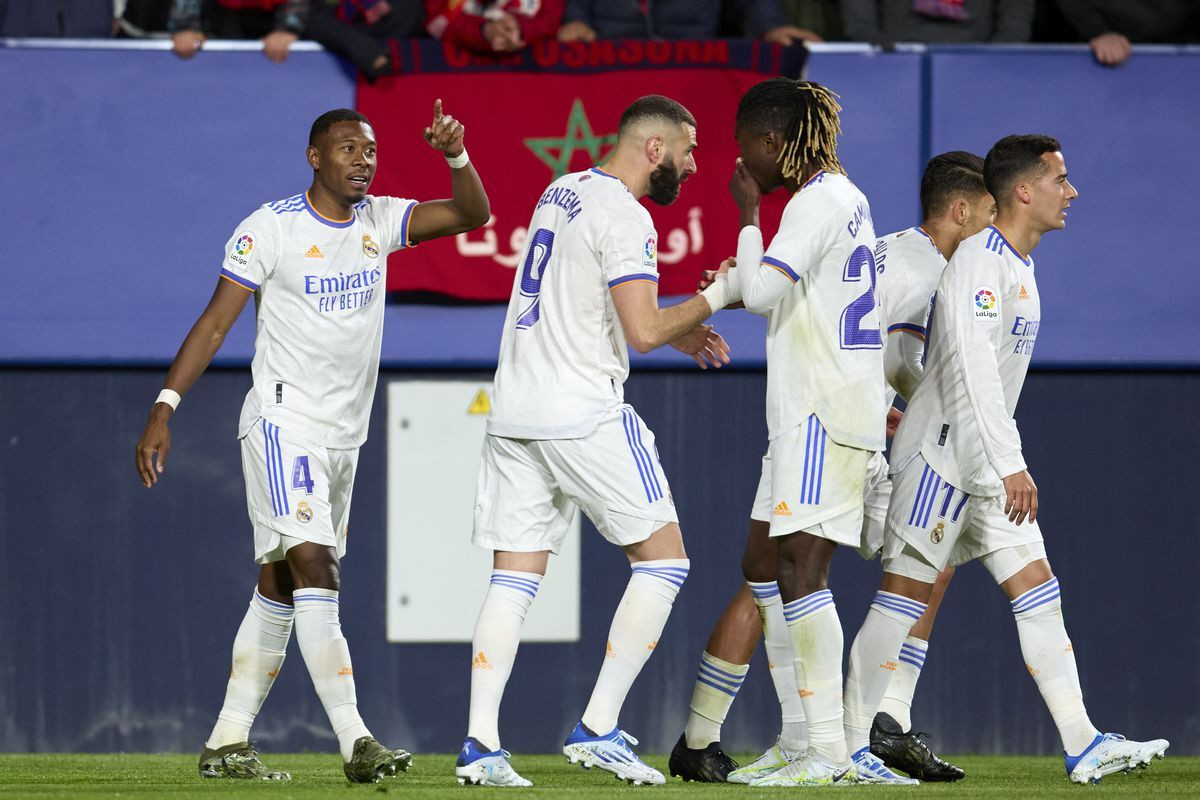 Meghan Markle and Prince Harry are due to visit the UK this week for the Queen’s Jubilee, however, their popularity has reportedly taken a hard […]

Victoria Beckham is finding solace in her other children amid rift with eldest son, Brooklyn Beckham. The Spice Girl is leaning on her second son […]

Meghan Markle is said to enjoy a lavish life with Prince Harry in Montecito, California, where she is often known to demand ‘secluded’ tables when […]