Piers Morgan slams Prince harry and Meghan, vows to stand up for Royals


Piers Morgan has slammed Prince Harry and Meghan Markle in new attack, vowed to stand up for the Royals against the Duke and Duchess of Sussex.

The former Good Morning Britain presenter slammed the Sussexes for exploiting their titles while trashing the institution, adding: “I don’t think they can have their royal cake and eat it, and I’m going to say that very loudly on my show.”

It came during a wide-ranging interview with daytime host Lorraine Kelly, 62, ahead of his TalkTV show Uncensored launching.

Piers told Lorraine this morning: “Harry’s behaviour continues to be utterly deplorable. This ludicrous statement that he is protecting the Queen – really, mate?

“You quit the county, you quit the British people, you are now proud of saying you live in America with a new life. Good luck to you.

“But you are the Duke and Duchess of Sussex still – titles afforded to you by the Queen, by the monarchy.

“I think they want to create a rival, renegade Royal Family. They are making hundreds of millions of dollars exploiting the Royal titles from an institution they keep trashing.” 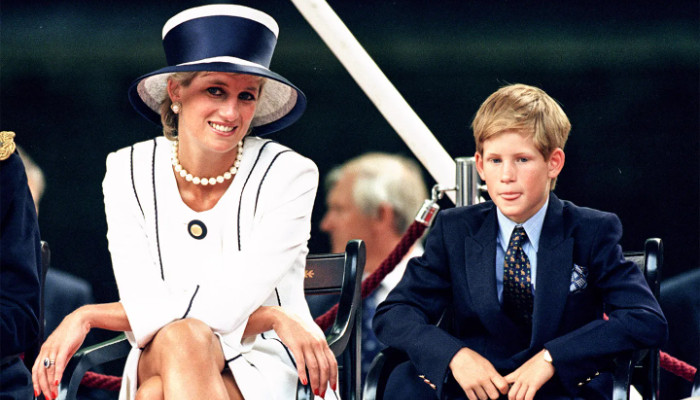 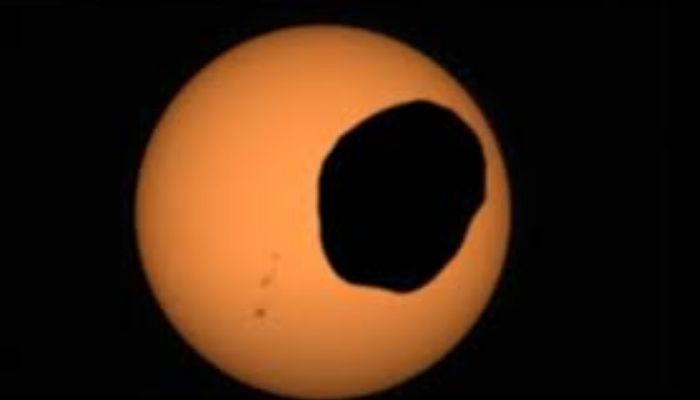 Next Article Watch: NASA’s footage of solar eclipse on Mars

Hilaria Baldwin is giving fans a glimpse into her maternity style after announcing she and her husband Alec Baldwin are expecting their seventh child together. […]

Britney Spears flaunts her stunning fashion collection, reveals how she got bruises