PM Shahbaz issued directives to the interior ministry to provide effective and foolproof security for the former prime minister. He directed Minister for Interior Rana Sanauallah Khan to personally monitor the security arrangements for the PTI chairman.

A statement issued by the PM Office on Twitter said, “PM Shehbaz Sharif has directed Interior Division to take effective and immediate steps for provision of fool-proof security to ex-premier Imran Khan. He further said that peaceful public meetings are part of democracy & instructed that no hurdle should be created in this regard,” it added.

In line with the directives of the PM, the interior minister has sent emergency letters to the home secretaries of all four provinces, Gilgit-Baltistan, Azad Jammu and Kashmir and the chief commissioner and Islamabad Police chief to ensure strict security of Imran Khan.

It has also warned that no negligence or lapse in the security of Imran Khan during his rallies and public gatherings will be tolerated.

Imran Khan, who is all set to address his first rally in Lahore today (Thursday) after being ousted from the PM Office, received two security alerts ahead of the event, The News reported.

Meanwhile, the district administration has advised the former prime minister to use a bulletproof vehicle with a sunroof and windows shut to move to and from the venue of the rally, Minar-e-Pakistan.

The deputy commissioner has even advised the former prime minister not to visit Minar-e-Pakistan and address the public meeting over the phone, and if he does, the dais for his address must be shielded with a bulletproof glass screen.

However, the PTI did not alter its plan and announced that the rally will start at 8pm as scheduled.

The PTI has been asked to install a backup electricity generator to avoid any untoward incident in case of a power shutdown.

The district administration also advised the organisers of the public gathering to ensure that unidentified persons are not allowed entry to the venue.

The PTI leader has pulled massive crowds in all of his recent rallies in Karachi and Peshawar and is confident of today’s rally to be an even bigger power show.

The PTI leadership claims that the public meeting at Minar-e-Pakistan will be unprecedented and announce the departure of the incumbent government.

Previous Article The Seventh Edition of Colomboscope: Language is Migrant 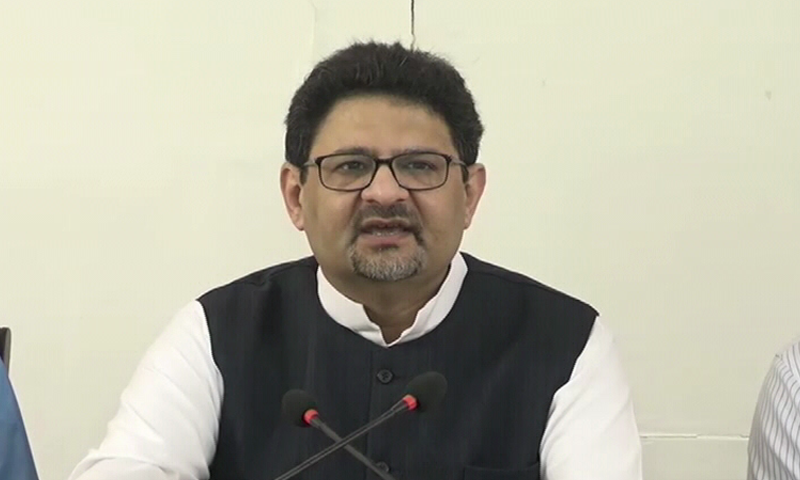 ISLAMABAD: An accountability court on Saturday issued its written order about approving a plea of Prime Minister Shehbaz Sharif for permanent exemption from attending the […]

ISLAMABAD: The Islamabad High Court (IHC) on Wednesday restrained the most powerful parliamentary committee — Public Accounts Committee — from probing serious allegations against the […]