US Secretary of State Antony Blinken  assured Prime Minister Shehbaz Sharif of his country’s support for Pakistan as the country faces aftermath of massive flash floods.

The US official expressed grief over the widespread devastation by flash floods in Pakistan.

Blinken said this while meeting with Prime Minister Shehbaz Sharif on the sidelines of the 77th session of the United Nations General Assembly.

The US Secretary of State expressed sympathy for the flood victims.

Also, President of the World Bank David R. Malpass met with PM Shehbaz on the sidelines of the UNGA’s 77th session. He stressed that Pakistan should be prioritized for reconstruction through the collective support of the international community.

The President expressed sympathy and condolences over the damage and destruction caused by the flood.

PM Shehbaz appreciated the World Bank’s partnership with Pakistan and informed them about the government’s initiatives to introduce economic policies focused on strengthening the economy, price stability, and maintaining the sustainability of financial sectors.

He also highlighted the government’s need for additional investment and financial resources from the international community to mitigate the devastating effects of climate change on the people and economy of Pakistan.

The Prime Minister emphasized that Pakistan’s role in climate change is very small, yet Pakistan is facing the devastating effects of climate change.

He thanked the World Bank Group for providing $372 million in flood relief.

Shehbaz Sharif also met with the President of the United Nations General Assembly (PGA), Csaba Kőrösi on the sidelines of the UNGA session.

The Prime Minister congratulated Csaba Kőrösi on his election as the President of the 77th Session of the UNGA. Highlighting the multiple challenges confronting the world today – the COVID pandemic, economic recession, climate change, great power tensions, and a number of old and new conflicts, the Prime Minister hoped for concrete responses by the Assembly under his leadership.

The Prime Minister drew attention to the unprecedented rains that had triggered the worst natural disaster in Pakistan’s history. The Prime Minister stressed that the support of the international community was crucial to helping the country respond effectively to this climate catastrophe and to recover and rebuild, in a sustainable manner. He also extended Pakistan’s support, as the current Chair of the Group of 77 and China, to advance the development agenda in the General Assembly and other relevant bodies and forums.

The PGA expressed his complete “sympathy, solidarity and cooperation” with Pakistan. He noted that the disaster was not of Pakistan’s making. It deserved the world’s support. There should be a “global solution to a global problem”. The Prime Minister underscored the need for continuing transparent, consultative and constructive intergovernmental negotiations, which would respond to the positions and expectations of all member States.

The Prime Minister also briefed the PGA on Pakistan’s priority issues, including the Jammu and Kashmir dispute, Afghanistan, and Islamophobia. 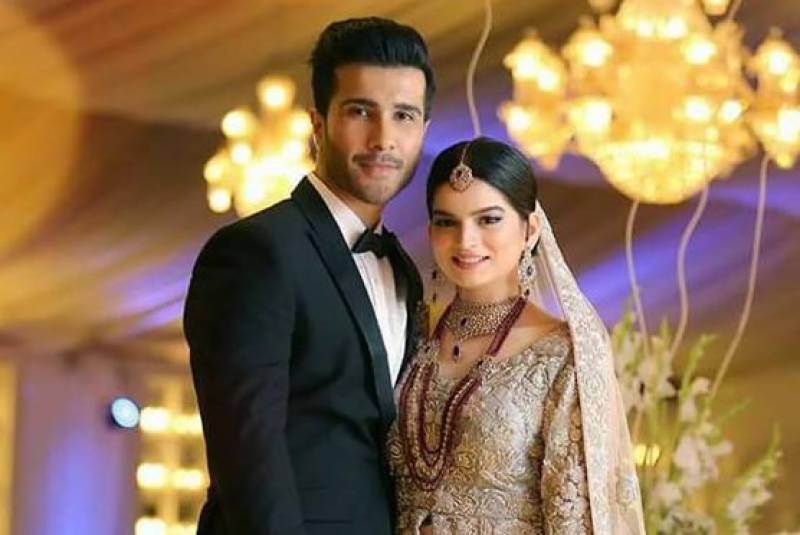 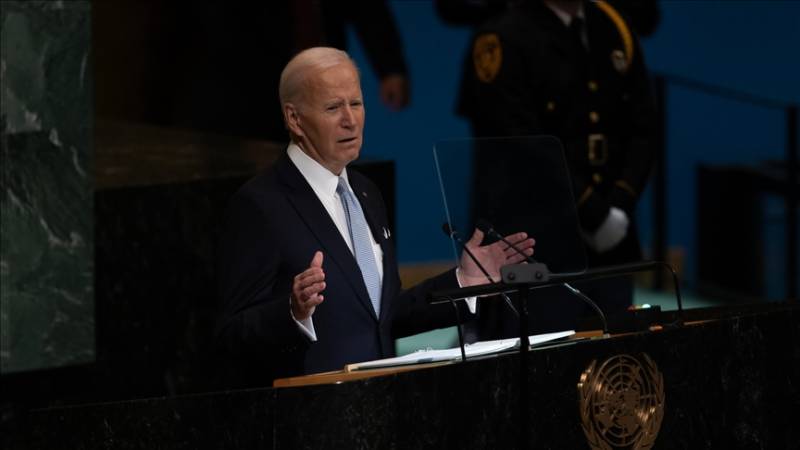 Next Article Biden singles out Putin in UN address, slams ‘overt nuclear threats’

KARACHI: The Met Office has forecast another spell of heavy rainfall in Karachi and other parts of Sindh from this Thursday (tomorrow), ARY News reported. […]

ISLAMABAD: Retired Justice Javed Iqbal relinquished charge as National Account­­ability Bureau chairman on Thursday after the expiry of a recently promulgated ordinance which had allowed […]

PESHAWAR: Khyber Pakhtunkhwa Governor Shah Farman on Monday resigned after election of Shehbaz Sharif as the Prime Minister of Pakistan. The outgoing governor had already […]