Aimal Wali Khan said that ANP’s priority is not coming into power but the interests of the nation and the country. He added that no compromise will be made on the rights of the nation.

Sources told ARY News that the ANP excused from becoming part of the PML-N government. It was learnt that ANP has been offered the KP governorship and a ministry by the new setup.

The party chief had said that they are completely focused on organising the political party across the country. 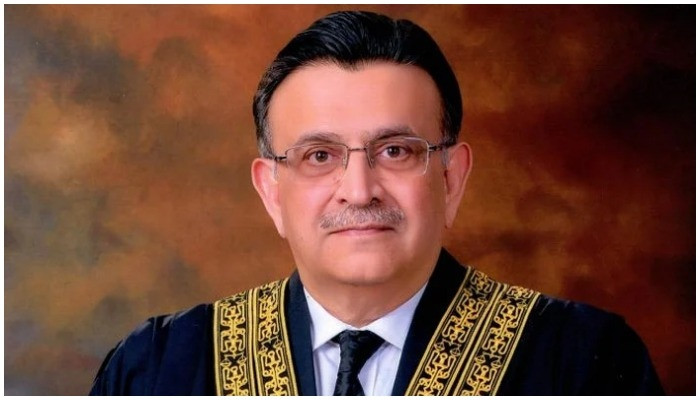 Previous Article SC will continue to serve its purpose despite being criticised: CJP Umar Ata Bandial

‘What difference does it make if another party is formed?’ says Shujaat on brother’s warning

Govt willing to take ‘difficult decisions’ if need be: Shehbaz | The Express Tribune

LAHORE: Two underage domestic workers were brutally beaten in the defence area of Lahore on Tuesday, as a result of which 11-year-old Kamran succumbed to […]