NORTH WAZIRISTAN: Prime Minister (PM) Shehbaz Sharif has assured the tribal elders that the government will do all to bring comfort in the local populace and ensure socio-economic development as dividends of the country’s fight against terrorism.

Talking to tribal elders during his visit to Miranshah in North Waziristan on Thursday, the Prime Minister said the people of tribal districts have rendered matchless sacrifices and we owe them a lot.

He said the government will not let the sacrifices of tribal elders go waste and our priority will be to ensure civic facilities for local community.

Speaking on the occasion, the tribal elders assured the Prime Minister of their complete support for peace, stability and prosperity of the country.

They also welcomed PM Shehbaz Sharif and thanked him for his first visit to the area, which speaks of his focus and concern for tribal districts.

PM Shehbaz Sharif also thanked tribal elders for their all-out support in war against terrorism for a peaceful and stable Pakistan.

Earlier, Prime Minister Shehbaz Sharif arrived in North Waziristan where he was given a detailed briefing on the prevalent security situation. 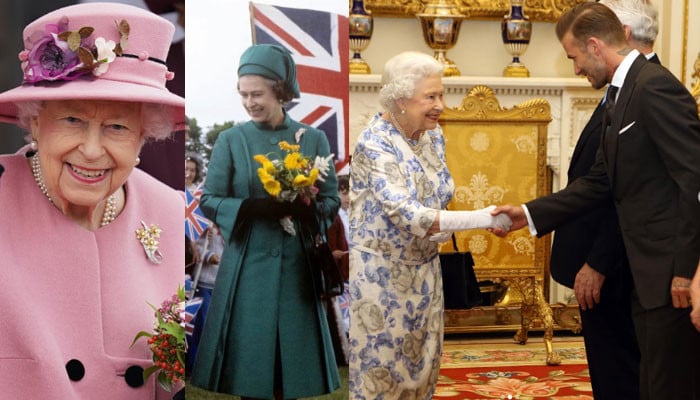 Next Article David Beckham shares special birthday tribute to Queen: ‘We have such inspiring leadership for our country’

LAHORE: The Lahore High Court (LHC) on Thursday declared election of Hamza Shahbaz as chief minister of Punjab as void, in a landmark verdict, ARY […]

LAHORE: The Jamiat Ulema-e-Islam Fazl (JUI-F) spokesperson has said that the doctors advised Maulana Fazlur Rehman to stay hospitalised for two days for the completion […]

KU finally gets its permanent vice-chancellor after three-year hiatus