Prime Minister Shehbaz Sharif on Saturday said that he would take up the issue of Baloch missing persons with the “powerful quarters”.

He expressed these views while addressing the inaugural ceremony of the Quetta-Karachi highway after arriving on his maiden visit to Balochistan earlier today. He also chaired a high-level meeting on law and order situation in the provincial capital.

Shehbaz assured that he would raise his voice about the issue of missing persons. “I want to see laptops in the hands of Baloch students rather than weapons,” he said.

The prime minister added that his government has planned a number of development schemes to bring Balochistan at par with other parts of the country. Balochistan belongs to Balochs, Pashtuns and other ethnic groups and covers half of the country in terms of area. “We want to address the grievances of the masses here,” he said.

The premier noted that despite having less and scattered population as compared to other areas of the country, the province was still not developed.

Shehbaz recalled that the people of Balochistan have faced the brunt of terrorism in the past and scores of precious human lives have been lost in the terrorist attacks. He said that peace has returned to the province following the sacrifices of the security forces in the province. 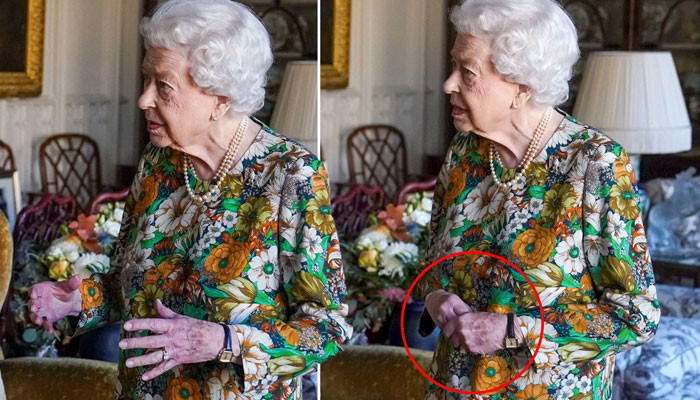 Previous Article Queen and her purple hands: A health concern overlooked by royals? 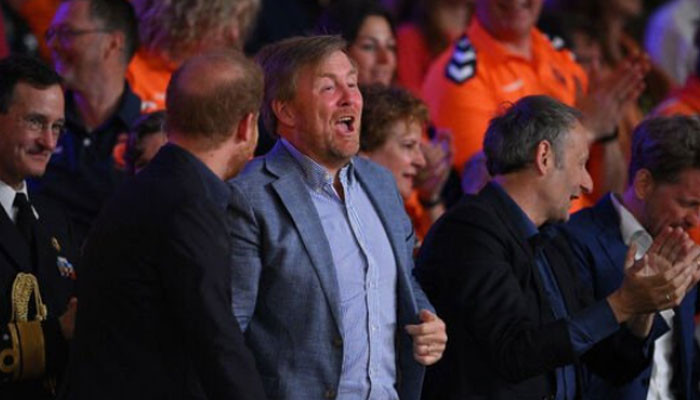 Next Article ‘King’ Harry impresses Netherlands King: ‘Is this what ‘snubbing’ looks like?’

PML-N Vice President Maryam Nawaz addressing a press conference after her hearing at the Islamabad High Court (IHC) in Islamabad, on February 17, 2022. — […]

KARACHI: A man accused of trying to rape a five-year-old girl was severely tortured by the neighbourhood people in the Model Colony area of the […]

JUI-F calls off plans to block roads across the country after lawmakers, party workers released

Jamiat Ulema-i-Islam-Fazl (JUI-F) chief Maulana Fazlur Rehman on Friday called off plans to block highways across the country after parliamentarians and workers, who were arrested […]