They also thanked Chaudhry Shujaat Hussain for his political support and for allowing Salik Hussain to join the cabinet.

Chaudhry Shujaat Hussain said that whatever step his son took, he took it only after my consultation. My will was involved in accepting the ministry. He also voted for Shehbaz Sharif with his consultation.

He said in his statement that he had conveyed the advice given by his father to Chaudhry Salik and Tariq Bashir Cheema.

Ch Shujaat went on to say that the real problem of the people is not holding elections but the eradicate poverty, controlling prices and providing relief to the salaried class. The focus should be on well-being of the masses. 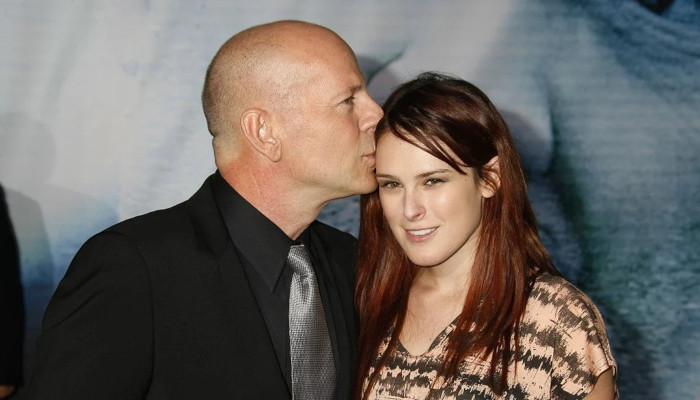 Shehbaz thanks Modi for offering condolences | The Express Tribune

We need to follow footsteps of our Prophet (PBUH) to succeed in life: PM

Prime Minister (PM) Imran Khan on Thursday said to ensure human rights and socio-welfare norms, following the footsteps of Prophet Muhammad (Peace be upon Him) […]

It took less than a week to sell a two-bedroom garden flat in north London, with a guide price of £950,000. Featuring a large patio, […]