ISLAMABAD    –    Special Assistant to Prime Minister Hanif Abbassi on Saturday said that Pakistan Muslim League-N, government would conduct the general elections after electoral reforms.  The PML-N, would have consultation with coalition partners for organising elections in a transparent manner, he said while talking to a private television channel. He claimed that PML-N would sweep next elections with thumping majority. Commenting on the public meeting of Pakistan Tehreek e Insaf (PTI), he said Imran Khan and his party leaders are using undemocratic language in public meetings. He said the PTI leaders had been involved in character assassination against family members of PML-N leaders. He warned that PTI should avoid using uncivilized language against any leaders of the political party during public gathering. In reply to a question about commission to probe touchy issues and allegations of the rival party, he said discussion would be made with coalition partners for constituting committee or commission for investigating matters. To another question about judiciary respect, he said that PML-N leaders had always honored the verdicts of the courts. 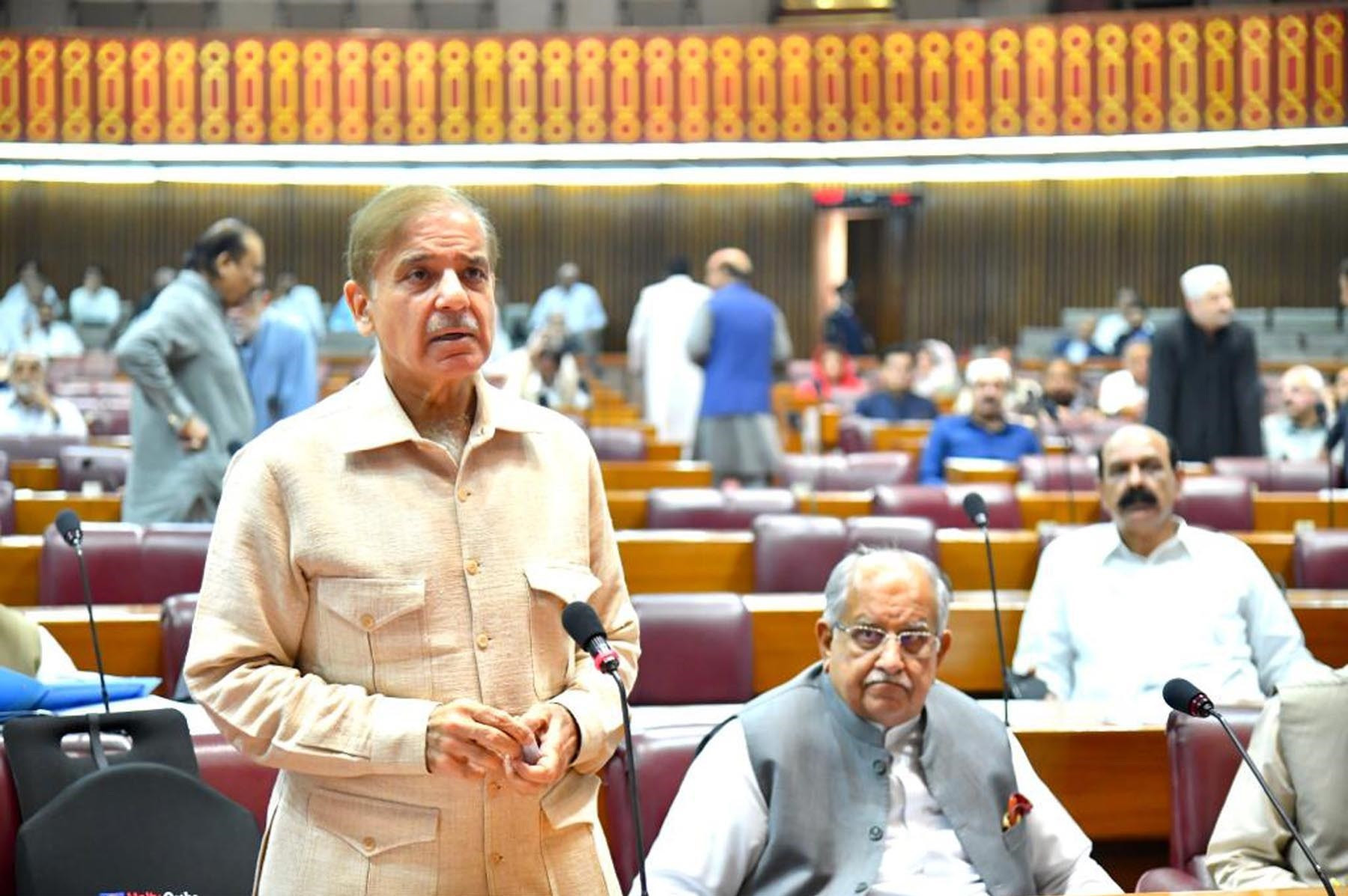 A sunken boat dating back to the second world war is the latest object to emerge from a shrinking reservoir that straddles Nevada and Arizona. […]

A Muslim pilgrim visits Mount Al-Noor, where Prophet Mohammad (PBUH) received the first words of the Holy Quran, in the holy city of Mecca. Photo: REUTERS […]

Russia’s attack on Ukraine has resulted in unprecedented Western sanctions in order to destabilise the country’s economy and pressure Moscow into ending the conflict. Thousands […]

WASHINGTON: President Joe Biden announced Monday that the United States had killed Al-Qaeda chief Ayman al-Zawahiri, one of the world’s most wanted terrorists and suspected […]