ISLAMABAD: A day after assigning the portfolio of foreign affairs to Tariq Fatemi, Prime Minister Shehbaz Sharif on Thursday abruptly reversed his decision and granted him the status of minister of state.

The development came two days after PPP’s Hina Rabbani Khar took oath as Minister of State for Foreign Affairs. Moreover, PPP Chairman Bilawal Bhutto-Zardari is expected to become the foreign minister. Fatemi is a retired diplomat and has a long association with the Pakistan Muslim League-Nawaz (PMLN) and he had been working as a special assistant to then prime minister Nawaz Sharif from 2013 to 2017.

According to a notification issued by the cabinet division: “In partial modification of this Division’s earlier notification of even number dated 20th April 2022, the Prime Minister, in terms of rule 4(6) of the Rules of Business, 1973, read with serial number 1A of Schedule V-A of the said Rules, has been pleased to withdraw the portfolio of “Foreign Affairs” from Syed Tariq Fatemi, Special Assistant to the Prime Minister, and grant the status of Minister of State.”

A day earlier, Tariq Fatemi had been notified as special assistant to the prime minister (SAPM) on foreign affairs and simultaneously the cabinet division had also updated his website, said the government sources. 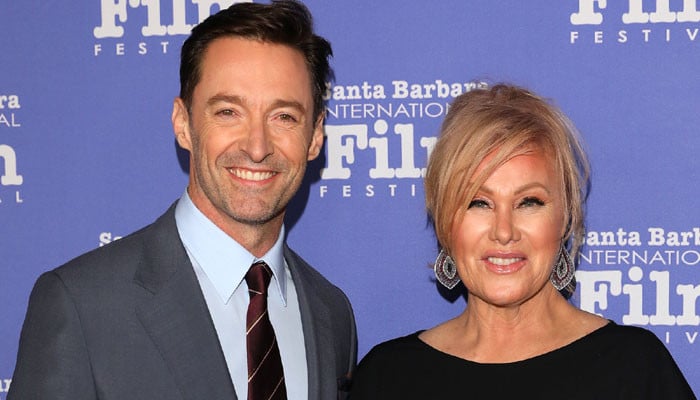 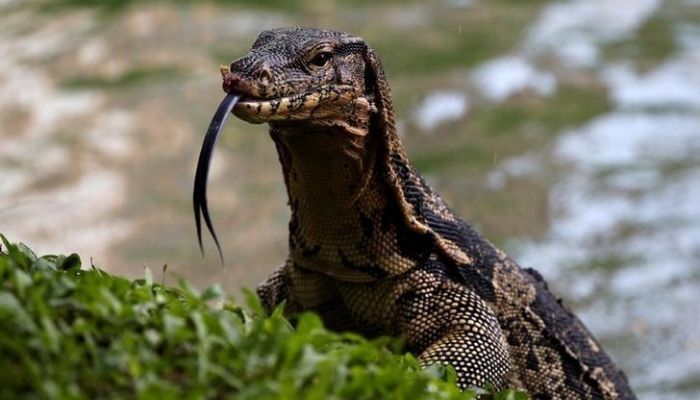 KARACHI: The Pakistani rupee plunged by another Rs2.55 on Tuesday to a record low of Rs212.51 against the US dollar in the inter-bank market at […]

LAHORE: The joint opposition in the Punjab Assembly elected PML-N MPA Hamza Shehbaz as the new chief minister of the province in a symbolic session […]

PKR remains under pressure, falls to 232 against dollar in interbank

The rupee continued to lose ground against the dollar on Monday, hitting a new low of Rs232 in the interbank market. According to the Forex […]