PPP, PML-N to hold another round of talks in London

The two sides will prepare drafts over the electronic voting machine (EVM), overseas Pakistanis vote and amendment in NAB laws. After mutual consultations on their respective bills, the two parties will prepare a joint legislative bill, sources said.

Sources said that in previous two sessions their were contradictory opinions over the electoral alliance and seat adjustment in the next general election.

“The PML-N have also reservations over offering the office of Punjab governor to People’s Party,” according to sources.

“We will arrange other votes if the PML-N concedes the office of Chairman Senate to the PPP,” the party’s leaders said.

The President’s office is bone of contention between the JUI and the People’s Party, sources said. JUI-F chief Fazlur Rehman’s brother Ziaur Rehman has also held a meeting with PML-N supremo Nawaz Sharif for the key office.

Meanwhile, PML-N leaders are saying that the issue of the President’s office required two-third majority adding that it should be discussed at the time of the election.

Chairman PPP Bilawal Bhutto Zardari has been in London for talks with PML-N leader Mian Nawaz Sharif over the future collaboration between the two parties. 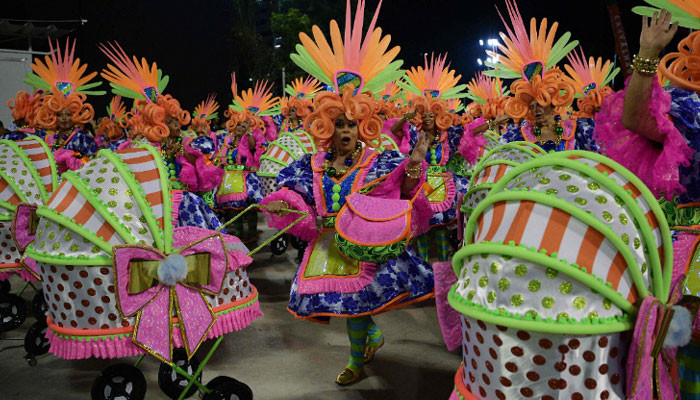 Next Article ‘G20 cannot function with Russia at the table’

Train operations to be suspended for two more days: PR

De-seated ‘turncoats’ are good for nothing after ECP decision: Asad Umar

PTI leader Asad Umer has said that the de-seated defecting PTI turncoats (lotay) are good for nothing after the ECP’s decision, ARY News reported.  Talking […]