ISLAMABAD: President Arif Alvi on Friday administered oath to three newly appointed federal ministers and one minister of state in a ceremony at Aiwan-e-Sadr.

Earlier, the President had excused himself from administering oaths to PM Shehbaz Sharif and members of his cabinet. 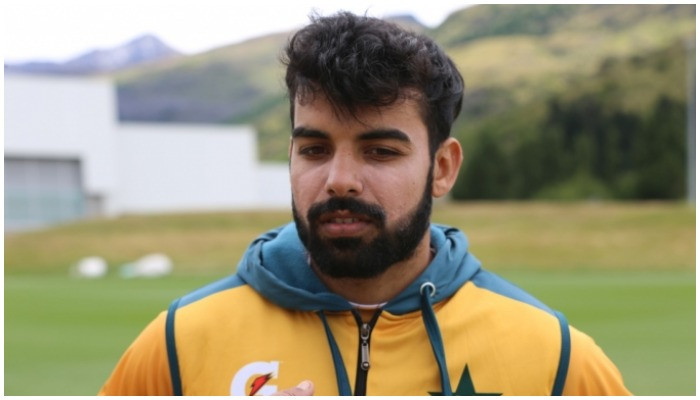 ISLAMABAD: The newly-formed struggling coalition government under Shehbaz Sharif on Monday received a jolt when members of the Balochistan National Party-Mengal (BNP-M) boycotted the National […]