Heir to British throne Prince Charles remembered Stephen Lawrence, who was killed in 1993 in a racist attack, on his death anniversary.

The Clarence House shared a throwback photo of the Prince of Wales with Baroness Doreen Lawrence, mother of Stephen, along with the message of the future king.

The Prince’s office also shared his speech he made in September 2000 to pay tribute to Stephen.

In the last of his speech, Prince Charles says, “Stephen Lawrence was cruelly robbed of the chance to develop his potential talents in the field of architecture. I am sure that his parents who did so much to support him in his ambition will join with me in hoping that the Trust established in Stephen’s memory, and my Foundation, can find a mutual interest in working together to find more opportunities for those with talent to find a role in building design, and to help those that do to find inspiration in the many cultural and craft traditions to which I have referred. In that way, perhaps, it may be possible to create a fitting memorial to Stephen Lawrence.” 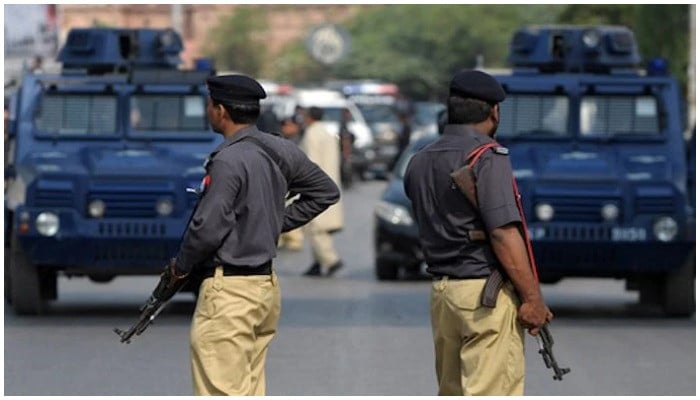 Sarah, Duchess of York,  is due to give a speech in the United States about strong women, days after her ex-husband Prince Andrew reached an […]

Errol Musk claims to have child with stepdaughter

Errol Musk, Elon Musk’s father, revealed that three years ago, he and his stepdaughter Jana Bezuidenhout unexpectedly had a child. The tech CEO Elon Musk’s […]

Prince William, Kate Middleton ‘not allowed’ to wear hats in Wimbledon: Here’s Why

Joseph Quinn explains how Stranger Things save him at US Immigration