Prince Harry is continuing to receive backlash for his various statements during a recent interview with Hoda Kotb.

At some point during his si-tin with the host at The Hague, Harry talked about late mother Diana and her aspirations in life.

“Naturally he played his ace,” she continued, “the Diana card.”

“Americans still can’t get enough of Princess Diana, and being her son has conferred a kind of heroic status on Harry. He deploys this with the expertise of the slick Californian PR man he has become.

“Yes, there are photos of Grandma Diana in the house, he revealed. And in response to a question, he told Kotb and NBC that he felt she had been watching him ‘over the past two years’.

“Somehow he didn’t seem to mind this enquiry into his feelings about his dead mother — because it’s not an invasion of privacy when it’s a marketing opportunity, right?” she mocked.

In the same interview, Harry dodged the question when Hoda asked about missing his father and brother and went on to talk about his responsibility towards children Lili and Archie. 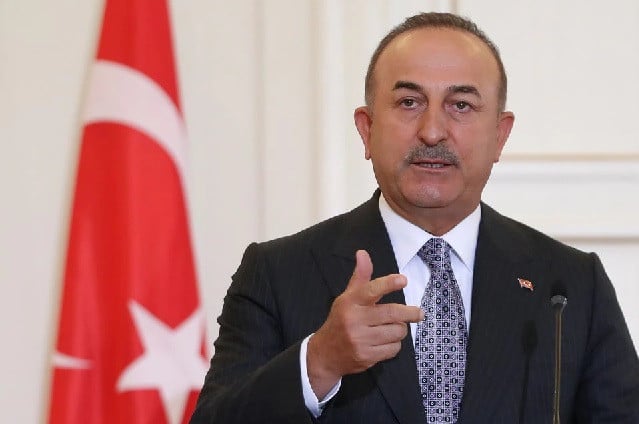 Queen had her share of fears about favourite son Prince Andrew and his contact with Virginia Giuffre, reports Express.co.uk. Ms Giuffre, who accused Andrew of […]