Prince Harry, Meghan Markle a ‘threat to the monarchy’ as they ‘sharpen barbs’


Prince Harry and Meghan Markle reportedly becoming a bigger threat to the monarchy, as they begin ‘sharpening their barbs’ in the US.

Royal columnist Steven Glover delivered this accusation against the Duchess of Sussex.

He shared his thoughts in a new piece for the Daily Mail and wrote, “If Harry loves his grandmother as much as he claims, he should cease these slurs against the Royal Family and try to persuade Meghan to do the same.”

“She, who once flitted across the Atlantic for a ‘baby shower’, briefly visited Britain last week for the first time in two years. She sharpens her barbs in California.”

He even went as far as to brand Meghan Markle a “greater threat to the monarchy than an army of republicans.”

Before concluding Mr Glover claimed, “How ironic that their fame and wealth derive from their association with an institution they seem to hate.” 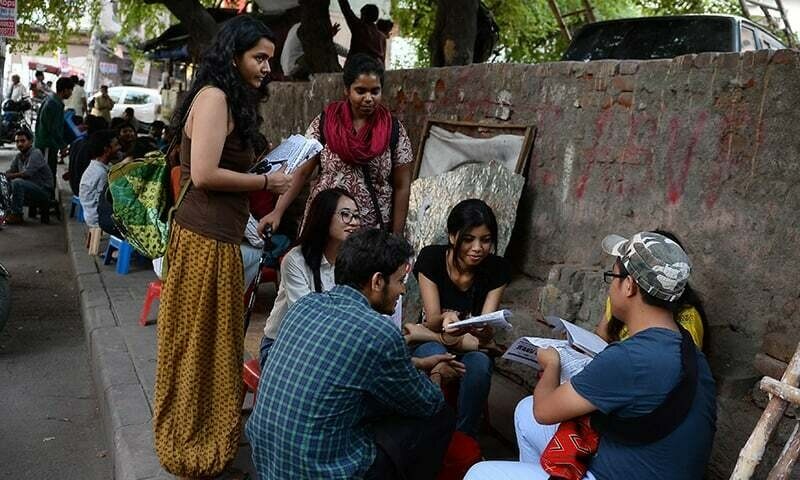 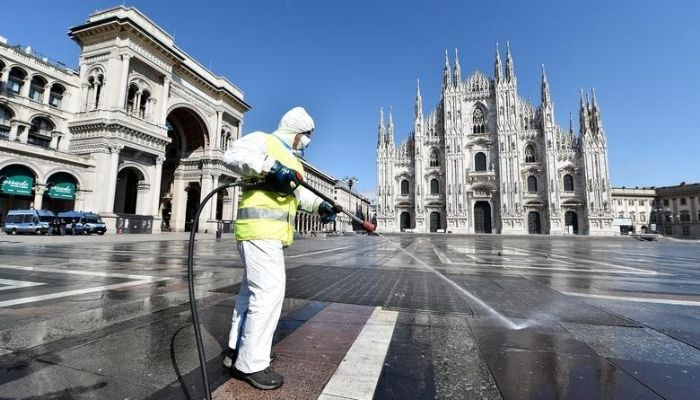 Harry ‘prince of nothing’ slammed for talking politics

Halsey accused of ‘disability discrimination’ and ‘non-payment of overtime wages’

Devin Booker has reacted to Kendall Jenner’s sizzling Instagram upload which seemingly rubbishes the reports of their breakup. The 26-year-old supermodel shared a slideshow Sunday […]