Prince Harry reacts to ‘how’ will he ‘protect’ the Queen: Read


Prince Harry came under media fury after claiming that his goal is to ‘protect’ the Queen and making sure she is surrounded by the ‘right people.’

While the Duke of Sussex is still attending Invictus Games, a group of journalists reached out to him to ask for clarification on the statement.

While Harry was in a buggy on Thursday, commuting from the venue to his hotel, photographers asked the Duke a series of questions.

Inquiries ranging from Queen birthday wish to his Hoda Kotb interview reaction were atop.

“How do you feel about the reaction to your interview, sir?”

“How are you going to protect the Queen, sir?” but got no response as the Duke was driven away further.

A royal source earlier commented on Prince Harry’s remarks: “It is the Queen’s birthday and despite a difficult year people are working full steam ahead on making her Platinum Jubilee an event to remember that properly honours such a remarkable woman.

“She just doesn’t deserve this.

“I have no idea what intention he may or may not have had in saying this, but Harry needs to start thinking before he opens his mouth,” the source told Daily Mail. 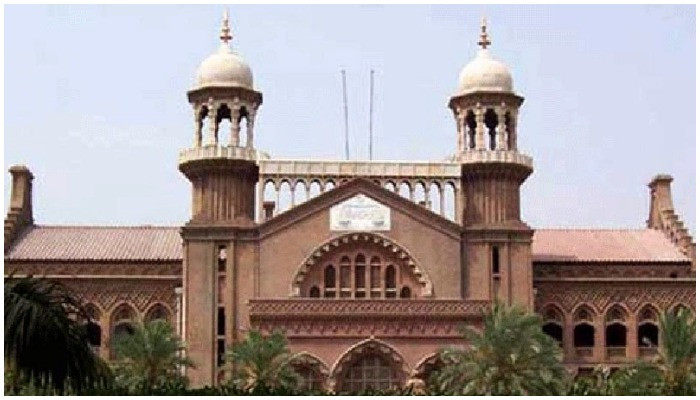 Victoria Beckham is planning to take serious measures to protect her family after son Cruz Beckham’s devastating breakup. The 17-year-old, who was dating Bliss Chapman, […]

Adele warned Rich Paul romance could dump her career: ‘She is going to upset fans’

Adele warned Rich Paul romance could dump her career: ‘She is going to upset fans’ Adele is being warned of grave consequences if she keeps […]