Turning to their Instagram on Thursday, the Duke and Duchess of Cambridge shared a warmth-filled note for the monarch.

“Wishing Her Majesty The Queen a very happy 96th birthday today!” began the couple on their official account.

“An inspiration to so many across the UK, the Commonwealth and the world, it’s particularly special to be celebrating in this,” continued William and Kate while attaching photos with the monarch.

Earlier, the official royal family account shared Her Majesty’s majestic photos with two of her ponies.

“Ahead of The Queen’s 96th Birthday tomorrow, @royalwindsorhorseshow have released a new photograph of Her Majesty with two of her fell ponies, Bybeck Katie and Bybeck Nightingale,” the account captioned alongside the post.

“Taken last month in the grounds of Windsor Castle, the photo is the fourth in a series of photos released by the Royal Windsor Horse Show, following images that celebrated the Golden Jubilee, the Platinum Jubilee and Her Majesty’s 90th Birthday,” the note added.

“First staged in 1943, The Queen has attended every single Royal Windsor Horse Show,” concluded the note. 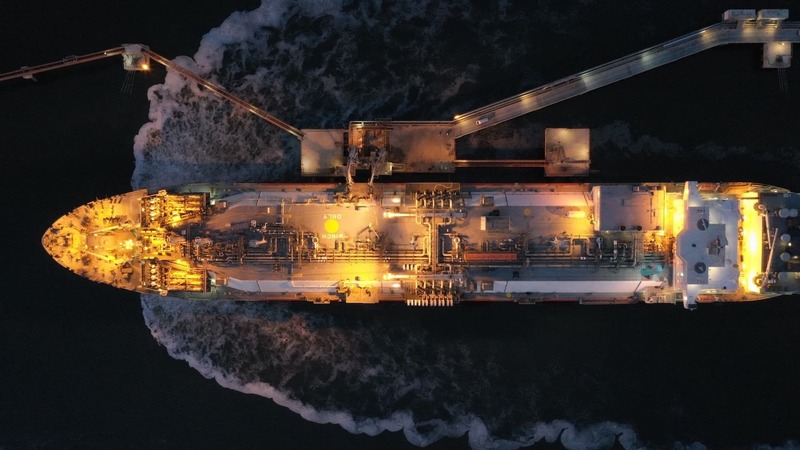 BTS’ V recalls feeling ‘confused’ about his identity: ‘I had to choose one or the other’

BTS’ V recalls feeling ‘confused’ about his identity: ‘I had to choose one or the other’  BTS vocalist V, also known as Kim Taehyung, recently […]

Jennifer Garner helps Kentucky flood victims, ‘it’s the way that I was raised’