Star couple Priyanka Chopra and Nick Jonas have given their baby girl a Sanskrit name, as revealed by the birth certificate.

As per the reports, the name of the three-month-old and more exclusive birth details regarding the Starkid has been obtained by a foreign magazine from the birth certificate of the infant.

Reportedly, the couple has named their girl ‘Malti Marie Chopra Jonas’ – who was born after 8 p.m. on January 15 this year in San Diego, California. The name ‘Malti’ is of Sanskrit origin which means ‘small fragrant flower’ or ‘moonlight’.

Moreover, it has been reported that the child was born at 27 weeks, almost 12 weeks earlier than the due date, thus remained in hospital until healthy enough to return home.

It is pertinent to mention that Priyanka Chopra and Nick Jonas became proud parents to a baby girl via surrogacy earlier this year, as they announced with a joint statement on social media.

“We are overjoyed to confirm that we have welcomed a baby via surrogate,” their Instagram posts read. “We respectfully ask for privacy during this special time as we focus on our family. Thank you so much.”

Chopra and Jonas tied the knot in December 2018, while speaking about starting a family with her husband, the ‘Quantico’ star once told a news portal, “It is something that I definitely want to do and I’m hoping that whenever God wills it, at the right, opportune time, it’ll happen.” 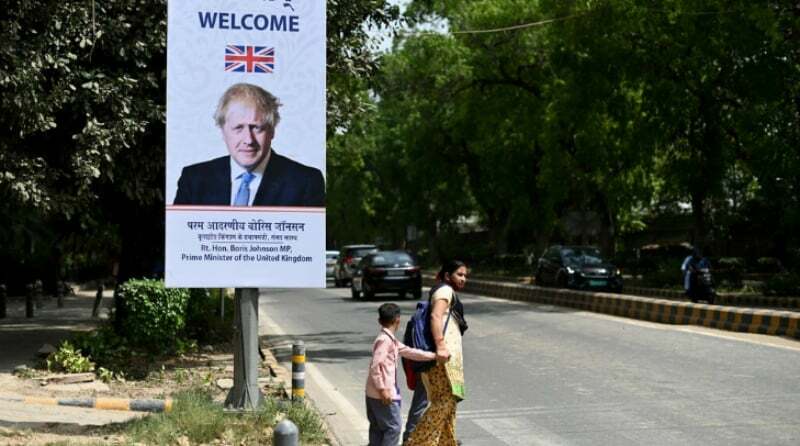 Music producer Rohail Hyatt took to Twitter to announce he selected a plethora of artists to assemble and sing the country’s national anthem. In a […]

Pakistani actor-influencer Shehzeen Rahat on Monday tied the knot to Shoaib Lashari, after a week-long festivities. One of the rising names of the Showbiz industry, […]

Veteran Bollywood actor Neetu Kapoor spoke about her equation with son Ranbir Kapoor after his marriage to A-list actor Alia Bhatt. During a recent promotional […]