ISLAMABAD: The state-owned Pakistan Telecommunication Company Limited (PTCL) has blocked the ARY News channel on its TV cable service during the coverage of Imran Khan’s Lahore rally at Minar-e-Pakistan.

The internet service in different areas of Lahore was also affected in suburban areas of the PTI rally venue at Minar-e-Pakistan. Moreover, power outages were also witnessed in different cities of Punjab and Lahore parts during the Imran Khan’s rally.

Moreover, the transmission of ARY News was also suspended in different cities including Zafarwal, Daska and Mansehra. In Zafarwal, the local cable operators pushed ARY News channel on the last numbers.

In Lahore, the transmission was blocked in Lahore areas including PCSIR, College Road and others.

ARY News is currently covering a mega political event of PTI in Lahore which will be addressed by former prime minister Imran Khan. Prior to his address, the interruption of internet and TV cable services was reported at the rally’s venue at Minar-e-Pakistan and other areas.

The PTI live transmission can also be seen on the ARY News app, official website and its YouTube channel.

Earlier in the day, the Pakistan Telecommunication Authority (PTA) said that the power reconfiguration activity in the international submarine cable, which had caused the internet speed in Pakistan to slow down, has been completed.

In a statement, The PTA announced that power reconfiguration activity on a section of international submarine cable, SMW4, has been completed at around 03:00 AM, today (21 April 2022) as per schedule.

✅The power reconfiguration activity on a section of international submarine cable, #SMW4, has been completed at around 03:00 AM, today (21 April 2022) as per schedule.

This was a routine scheduled maintenance activity. All internet services are normal throughout the country. https://t.co/2pt8GvAxlF 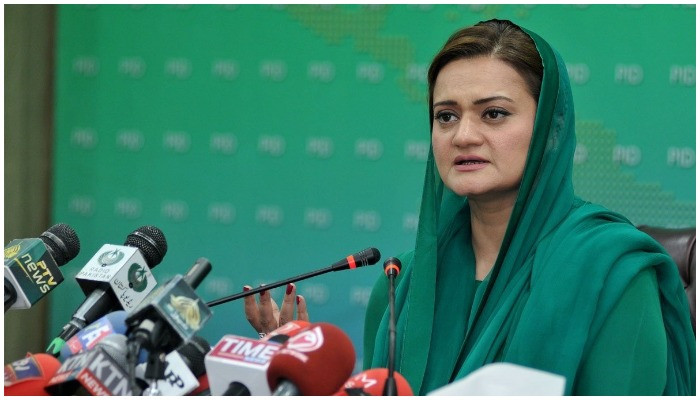 The brother of Sri Lanka’s president and the country’s former finance minister, Basil Rajapaksa, said on Thursday he had resigned from parliament, the second from […]