ISLAMABAD: The Islamabad High Court (IHC) has allowed the Pakistan Tehreek-e-Insaf (PTI) to set up a screen at F-9 Park for the live telecast of PTI Chairman Imran Khan’s address in Lahore today.

Additional Deputy Commissioner Rana Waqas appeared before the IHC on behalf of the district administration, who said that the PTI were asking for 4 to 6 weeks, so they cannot give permission in F-Nine Park. The IHC CJ remarked that the court expects that the fundamental rights of the citizens will be taken care of.

The court said that this petition has been filed for today’s protest, whenever they want to protest peacefully they will seek permission from you.

The court said healthy activities shouldn’t be stopped and instructed the administration to grant permission.

The IHC directed the district administration to allow the PTI to place the screen at F-9 Park for a public meeting.

The court disposed of the PTI petition by hoping that the fundamental rights of the people would not be affected.

It is pertinent to mention here that Pakistan Tehreek-e-Insaf (PTI) will hold a public rally at Minar-e-Pakistan in Lahore. Imran Khan will address the public rally. 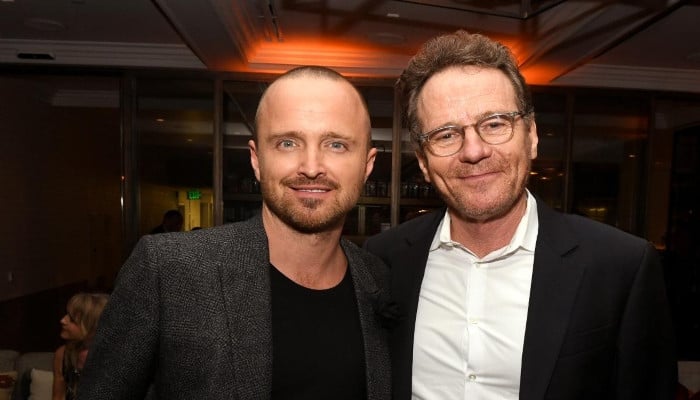 QUETTA: The armed forces on Thursday stepped up their relief efforts in flood-ravaged districts of Balochistan, with the death toll from the unprecedented rainfall now […]

One person died and 11 were injured in a blast near Iqbal Market and New Memon Mosque in Karachi’s Kharadar area, according to Karachi Administrator […]