LAHORE: PTI Chairman and ex-prime minister Imran Khan is all set to address the PTI’s rally in Punjab’s capital after the party held massive jalsas in Peshawar and Karachi.

The rally is part of PTI’s public contact campaign after Khan was ousted from power through a no-confidence campaign and the party chairman has refused to accept the new government.

The ousted premier has repeatedly asked people to come out and support him as the incumbent government has been formed, according to him, with the backing of the United States.

Just a day back, the PTI chairman participated in a Twitter Spaces session — which by far has been one of the largest spaces in Pakistan — where spoke on several issues, including the election commission, former aides, and the letter-gate controversy.

Meanwhile, in the wake of security threats to Khan related to today’s PTI rally in Lahore, Prime Minister Shehbaz Sharif had ordered the provision of foolproof security to his predecessor.

A statement issued by the Prime Minister’s Office on Twitter said that the premier has directed the Interior Division to take measures in this regard.

The PTI leadership claims that the public meeting at Minar-e-Pakistan will be unprecedented and will “announce the departure of the incumbent government”.

The party had held successful power shows at Minar-e-Pakistan and the one held on October 30, 2011, became the turning point in its struggle after which this party emerged as a major political force in the country.

In his last address to the Karachi rally, Khan had even claimed that the incumbent “imported” government was trying to push the PTI out of the political arena through the foreign funding case, therefore, for the sake of fairness, the court cases against PPP, PTI, and PML-N must be heard together. 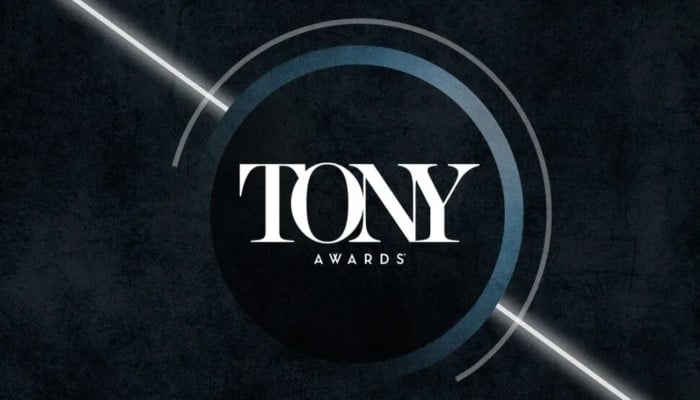 Karachi: Nutrition experts from the PNDS have said that obesity rates among Pakistan children have doubled in the last decade, while the number of malnutrition […]

ISLAMABAD: Prime Minister Shehbaz Sharif on Wednesday announced maximum relief to the masses affected by rains in Balochistan and other parts of the country. Addressing […]