MANSEHRA: The police on Saturday blocked the Karakoram Highway and Hazara Motorway at around a dozen points to prevent clashes between the PTI and PML-N workers over the inauguration of the Chatterplan power feeder here.

Adviser to the prime minister Amir Muqam, who was slated to inaugurate the facility, failed to show up due to the hurdles put up by the police.

Acting district police officer Hafiz Janis Khan told reporters that around 700 police personnel had been deployed to avert law and order situation as the PML-N wanted to inaugurate the Chatterplan feeder amid the PTI’s opposition.

He said deputy commissioner Adnan Khan Behttani had formally sought the police’s deployment after the leadership of both PML-N and PTI announced the inauguration of the Chatterplan feeder separately.

PTI leader Azam Khan Swati had announced that the PTI workers won’t allow the PML-N leaders to inaugurate the feeder, which was linked with transmission lines by former MNA Salah Mohammad Khan on May 13. 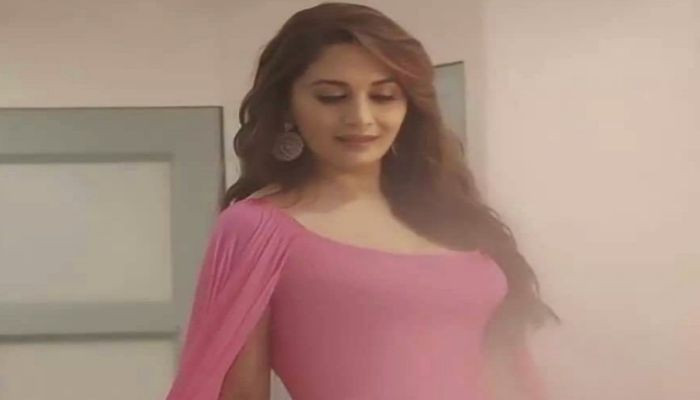 Turkey agrees to back Finland, Sweden for NATO membership | The Express Tribune

Finland’s President Niinisto said on Tuesday that Turkey has agreed to support Finland and Sweden’s joint membership of NATO, on the first day of the […]

Monsoon system in Sindh and Balochistan weakened in intensity: PMD

KARACHI: Met office in an update over weather said that the current monsoon system in Sindh and Balochistan has weakened in its intensity, as its […]

Rs1.98tr needed by Sept for fuel imports to minimise loadshedding

ISLAMABAD: With receivables of the state-run Pakistan State Oil (PSO) already at a backbreaking Rs600 billion record and counting, the Petroleum Division has reported a […]

MQM-P to support Opposition if ‘certain demands are met’: sources